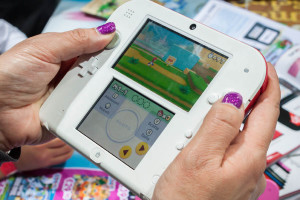 Apple Partners With Alibaba For Webshop In China