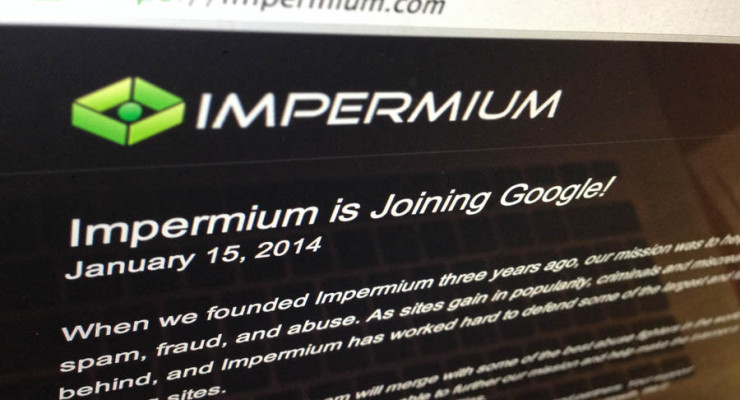 Google (NASDAQ:GOOG) is known to have spend a great deal of money on buying start-up businesses (one of the latest purchases being the Nest company that specializes in smart smoke thermostats and alarms for little over $3 billion), and the latest acquisition is about Impermium, a security company that was recently purchased by the Google giant.

In a nutshell, Impermium specializes in countering spam and abuse, and although Google is already extremely good at that, it seems like the giant is always looking for newer and more ways to prevent spam, fraud and Web above – once again, this shows just how committed Google is to providing top-notch services to its users, and this is perfectly understandable given the fact that Google is the most popular search engine in the entire world, and that the company is constantly expanding its expertise across different industries.
END_OF_DOCUMENT_TOKEN_TO_BE_REPLACED 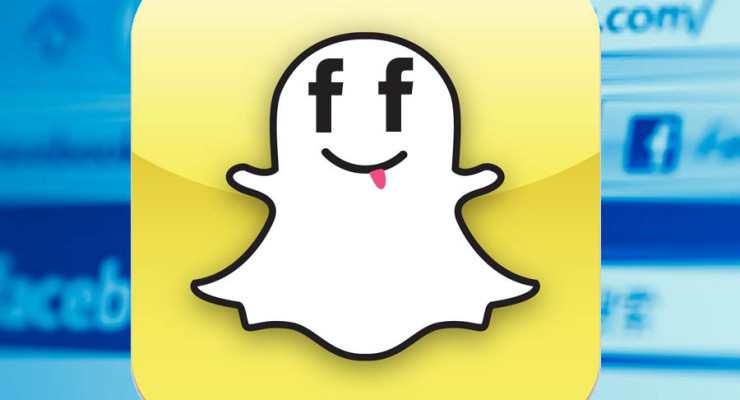 Facebook, on the other hand, is a social networking platform that connects people from all around the world to a different level. How can one affect the other one?
END_OF_DOCUMENT_TOKEN_TO_BE_REPLACED 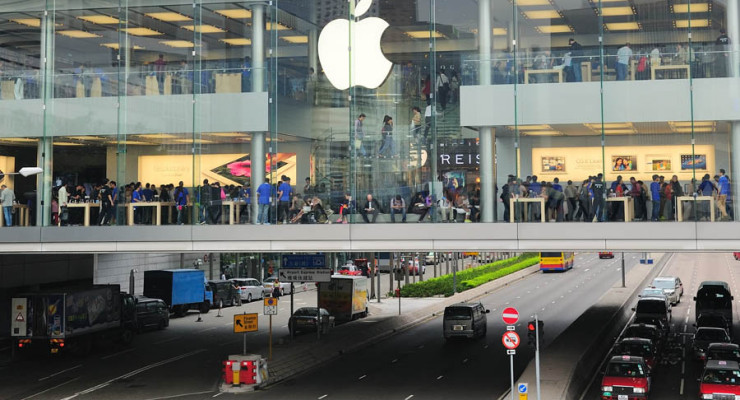 With a customer base of well-over 700 million people, China’s mobile market is undoubtedly the biggest opportunity for Apple Inc. (NASDAQ:AAPL), who is constantly looking for ways to boost its iPhone sales. As a matter of fact, Apple does want to get a greater market share in the Chinese mobile industry and to actually dominate it, and make its main competitors (such as Samsung, which is Apple’s number one rival at the moment) fall on the second place.

Apple has closed a deal with China Mobile, a deal according to which the latter will start selling iPhone devices on the network. China Mobile did not do that until now, but this deal seems to be a mutually beneficial one – China Mobile will increase its revenue by selling such a popular smart phone, and so will Apple.
END_OF_DOCUMENT_TOKEN_TO_BE_REPLACED 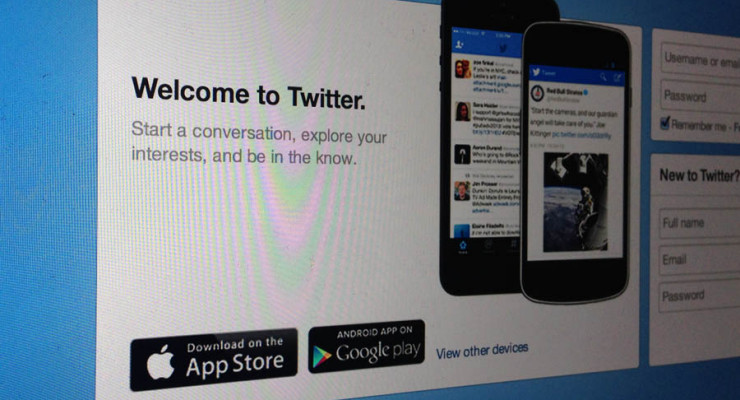 Twitter (NYSE:TWTR) is the second most popular social media network in the world after Facebook, and it has planned to refresh the look of its website in order to better match its Android and iPhone applications.

As some users suggests, they have already started to experience the new changes but if you did not, you will soon start to notice them as well. At the time being, the company is still testing these small changes on a small percentage of the accounts and after that the new updates will be made readily available to the large audience as well. Approximately 1% of the users can see the changes, and some of them may have a deja-vu feeling as the changes somewhat resemble the old interface of Twitter. So far, most user reactions are positive.
END_OF_DOCUMENT_TOKEN_TO_BE_REPLACED 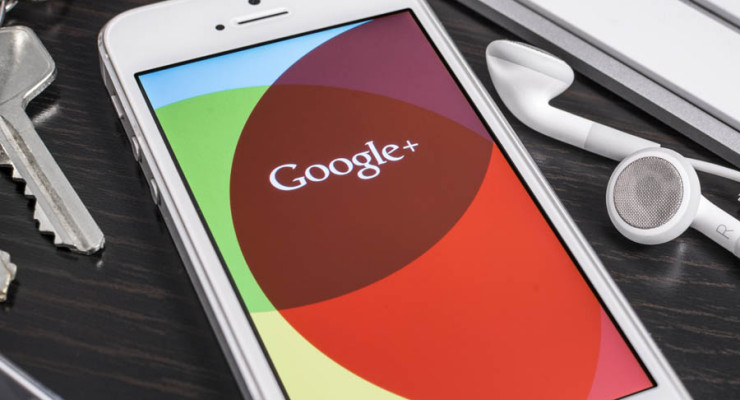 Google (NASDAQ:GOOG) has certainly been subjected to a lot of controversy lately, after announcing that it will incorporate the profile names and pictures of its users into some of its ads. It is a known fact that the entire Google business relies heavily on advertising services, and this new feature was announced as part of the changes in the terms of service of Google, that went into effect back in November 2013.

In a nutshell, the ads will display the users name as well as the users profile picture that have been shared on Google+. However, this will not affect those who do not have a Google+ account – to give an example, it is possible that the users profile name and photo will appear when the user writes a recommendation for an app that have previously been purchased from the Google Play Store, if the user has made the comment while logged in with their Google+ account.

END_OF_DOCUMENT_TOKEN_TO_BE_REPLACED 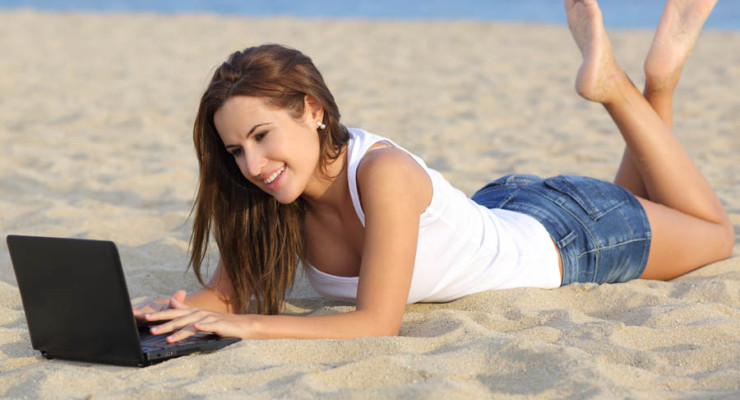 Introduced back in June 2011 by Google (NASDAQ:GOOG), the Chromebook is basically a personal computer/ a notebook that runs the Chrome OS as its main operating system. This is a handy, space-effective and feature-rich notebook, and what makes it stand out from the rest is that you can use it for Internet-based applications rather than for applications that are installed on the notebook itself. Basically, everything from documents to software is stored on cloud storage systems, meaning that nothing resides on the computer, and you will need an Internet connection to be able to access these files.

Chromebooks were actually developed not only by Google, but also by Lenovo as well as by Acer, and by Samsung – Google has entered the market last year and it is believed that the Google Chromebooks will have a tremendous success in 2014. These notebooks are typically sold online, and the main difference between the Chromebooks designed by Acer or Samsung and the ones manufactured by Google is that the latter are high end personal computers.
END_OF_DOCUMENT_TOKEN_TO_BE_REPLACED 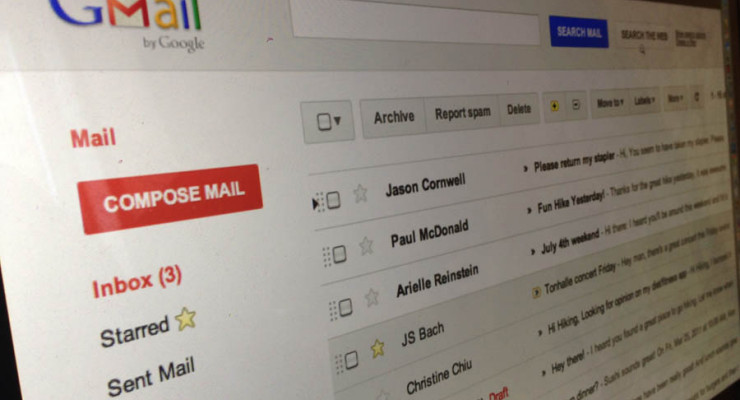 As you may already know, Gmail is one of the over 60 different services provided by the Google (NASDAQ:GOOG) giant, which has announced a few days ago that it has integrated the well-known Google+ with Gmail. This comes with a very useful and user-friendly feature that basically suggests you some of your Google+ contacts whenever you are composing an e-mail and type in the e-mail recipients in Gmail. This is very time-effective and convenient, given the fact that you can basically email all your Google+ contacts, no matter if you know their email addresses or not.

The only condition for you to be able to enjoy this newly implemented feature is to add the Google+ users to your Circles (connections list). After you add the recipient, he or she can effortlessly reply to your email and when that happens, their email address will be automatically displayed. In spite of the fact that some people worry about the privacy controls (as now everybody can contact you if they have you in their Google Circles), it must be said that the email address of your recipient will not be revealed to you after inserting their name in the “Recipient” field – that will happen only if and when the recipient decides to reply to your message.
END_OF_DOCUMENT_TOKEN_TO_BE_REPLACED 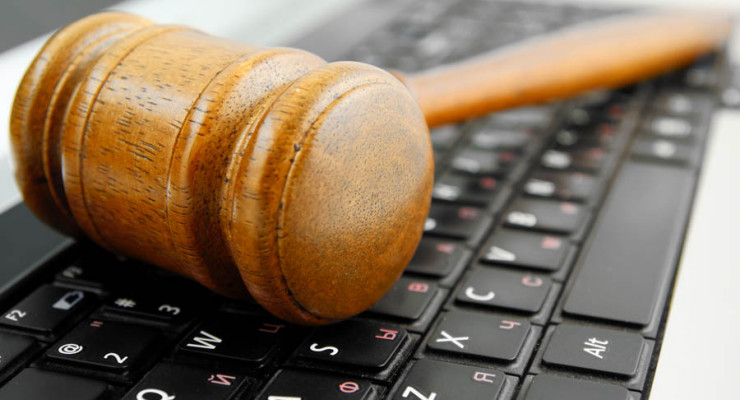 After developing the iPhone, Apple Inc (NASDAQ:AAPL) has been accused of infringing the patent owned by the Motorola Mobility designed by Google (NASDAQ:GOOG) – the case went to trial and recently, the United States Court of Appeals has decided that no patent infringement took place. The iPhone manufacturer has been accused of violating no less than six patents that Google has previously acquired when purchasing Motorola Mobility back in 2012, for the staggering sum of no less than $12.5 billion.

It is believed that Google has bought Motorola Mobility mainly due to the numerous telecommunications patents owned by the company in question. Before it was acquired by Google, Motorola Mobility had no less than 17,000 different patents and, as some say, Google hoped it could use some of them to counter-attack its opponents. The Google giant has been constantly growing and expanding over the past decade, and its Android software has already become the number one operating system for smartphones, ahead of the well-known iOS designed for Apple iPhones.
END_OF_DOCUMENT_TOKEN_TO_BE_REPLACED 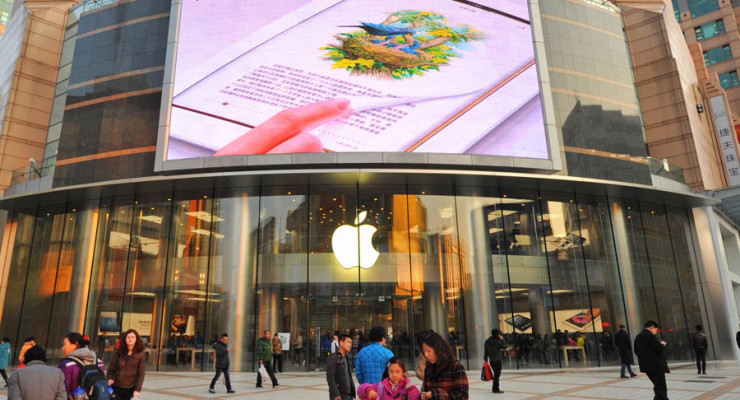 It is a known fact that the Chinese market plays a crucial role for the success of Apple Inc (NASDAQ:AAPL), with tens of millions of devices sold to the Chinese people on a yearly basis. As a matter of fact, this year alone Apple, is expected to ship up to 20-25 million iPhone 5S to China.

There is no better way to celebrate the well-known Chinese New Year than by reducing the prices of two of Apple’s most popular products: the MacBook and the iPhone 5, and the Chinese people surely seem thrilled about the idea. One thing is for sure, though: Apple does seem to have big plans for the Chinese market in 2014, as the multinational company has recently announced a blossoming partnership with China Mobile.
END_OF_DOCUMENT_TOKEN_TO_BE_REPLACED 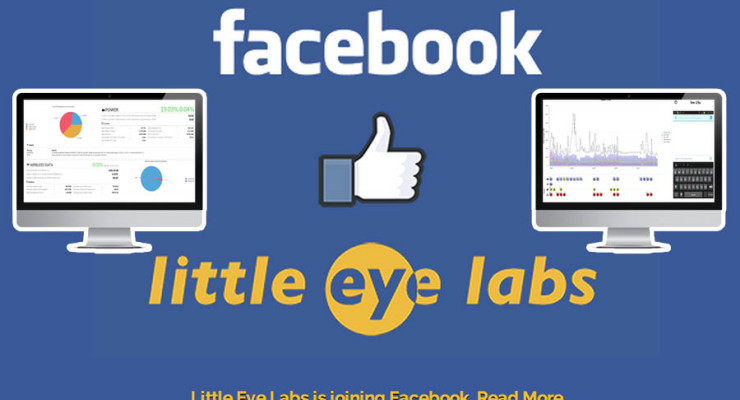 Little Eye Labs makes tools to monitoring and analysis apps for Android phones: Android developers can use the application to see how their apps work and whether there is anything they can improve about their applications.
END_OF_DOCUMENT_TOKEN_TO_BE_REPLACED