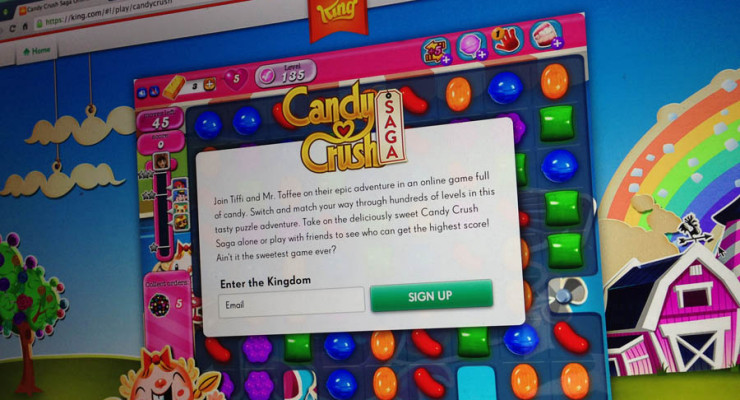 King Digital Entertainment, the mobile game developer that created the reputable Candy Crush Saga has announced an initial public offering that will be listed on the New York Stock Exchange on Wednesday. The game developer, founded in Sweden back in 2003, is expected to increase its value to over $7 billion after this IPO by raising more than $500 million throughout the offering.

In spite of the fact that the company is very optimistic regarding its value, the success of the initial public offering and the growing success of the game Candy Crush Saga, investors have mixed opinions as some of them are optimistic and others not so much, mainly because the company has only important game that made it famous, and if that game will go down, the company will go down after it. In other words, some investors are concerned about the fact that if Candy will indeed crash, so will King Digital Entertainment.
END_OF_DOCUMENT_TOKEN_TO_BE_REPLACED 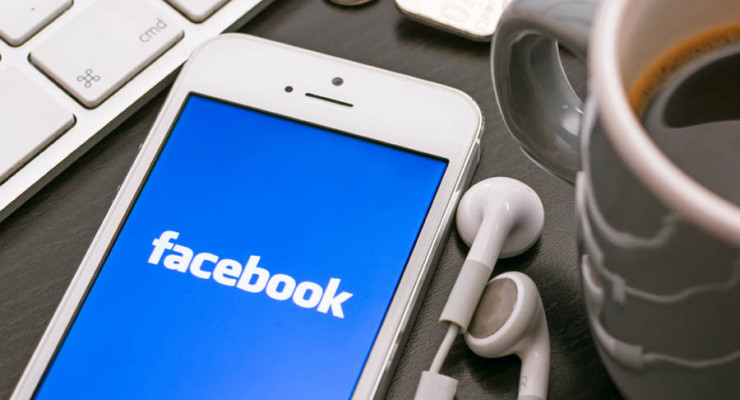 Facebook Inc. has recently celebrated ten years of existence and rumor has it that the company is looking forward to expanding its horizons and to make some acquisition in the United Kingdom. It is known that Facebook has a very solid presence both in the online market and in the mobile market but apparently the company wants to take its mobile expertise a step further and improve its services in this field. It is known that Facebook managed to dramatically increase both its sales and its revenues by relying heavily on the mobile industry, this is precisely why a UK acquisition would not take anybody by surprise.
END_OF_DOCUMENT_TOKEN_TO_BE_REPLACED 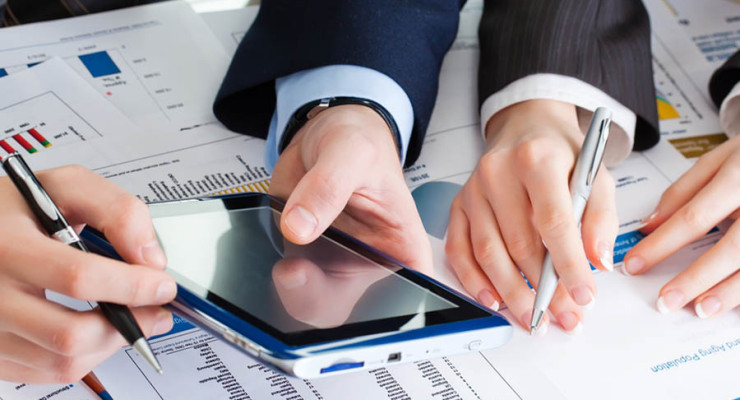 With almost 650 million users from all corners of the world, Twitter is the second most popular social networking platform around, right after Facebook. The success of Twitter has constantly gone up over the past few years, this is why approximately 135,000 new users have decided to create Twitter accounts on a daily basis. Part of Twitter’s success is given by the numerous website updates regarding both the looks of the site and the functionalities, which were designed to constantly improve the user experience. Nevertheless, tech companies have released over 15 different technologies over the past four years, and since the tech stocks are on the rise again, some say that Twitter is surely at risk of being “undermined” by these new technologies.
END_OF_DOCUMENT_TOKEN_TO_BE_REPLACED

It is a known fact that the Chinese government has launched some very severe restrictions on social media channels such as Twitter or Facebook, and it seems that China defends blocking these western websites. The main reason why the Chinese government has taken this measure is because these media sites allegedly have the ability to spread rumors, and the media must fall in the law of the country and to best serve the interests of its people. The Chinese ambassador to the United Kingdom claimed that media must be good and properly inform the Chinese citizens instead of spreading rumors and promoting bias against the country.
END_OF_DOCUMENT_TOKEN_TO_BE_REPLACED

Before moving on to explaining why there is currently no bubble in the technology shares, it is essential to firstly understand what does the notion of “tech bubble” refers to. In a nutshell, this term refers to the unsustainable market rise that is often characterized by a fast and steady growth in the price of the shares, depending on variables such as the price per sales ratio or the price per earnings ratio. Some industries, such as the Internet software field for instance, are more likely to experience a technology bubble than others, and it is not uncommon for the investor demand to sky-rocket when that happens.
END_OF_DOCUMENT_TOKEN_TO_BE_REPLACED 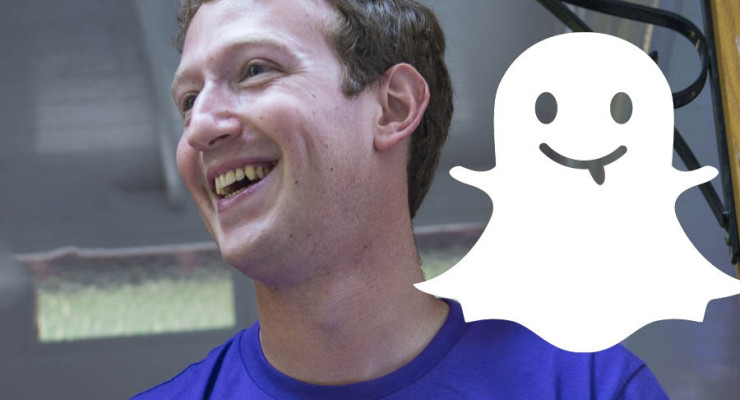 Zuckerberg has discussed a lot about both Facebook and Snapchat when he was invited for an hour-long chat at the Stanford University, where he approached a variety of other topics as well. In a nutshell, Zuckerberg surely seems to have very big plans for Facebook, but the most important one for the world’s largest social media platform is to hit one billion users. Right after that, he plans to connect the rest of the world to the Internet and to help the developing countries.
END_OF_DOCUMENT_TOKEN_TO_BE_REPLACED 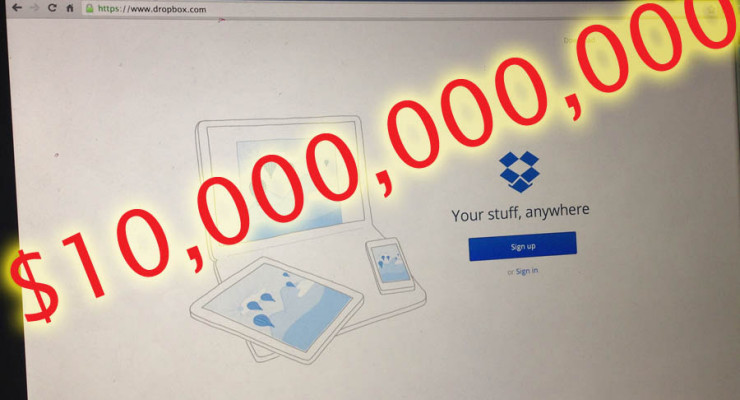 The value of Dropbox has gone up over the past seven years from the moment it was launched and, according to a report that was recently issued by the Wall Street Journal, the company’s value is very close to the staggering sum of $10 billion, which puts Dropbox on top of numerous other similar services.

Dropbox is currently considered one of the world’s most popular file hosting service that provides file synchronization, cloud storage and not only. Basically, Dropbox is a simple and straightforward service that will allow you to create a folder on each one of your computers and then synchronize your information with the push of a button, no matter the computer you use to see that information.
END_OF_DOCUMENT_TOKEN_TO_BE_REPLACED 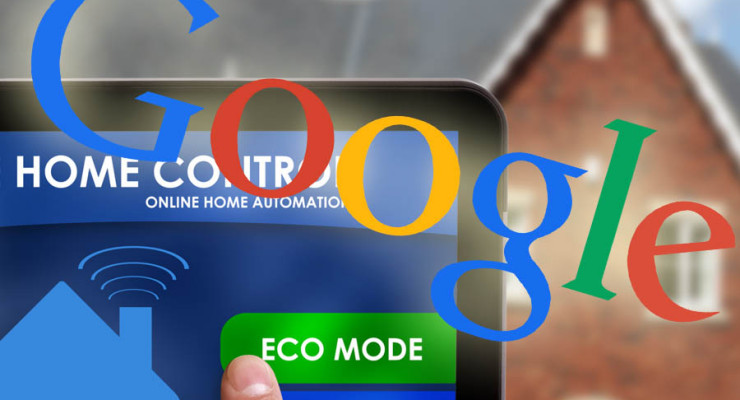 Google (NASDAQ:GOOG) has recently acquired Nest Labs, a professional company that specializes in smart smoke detectors and thermostats, and this action can be extremely confusing for Google fans. In the end, why wouldn’t it be if you think about the fact that the software giant that initially launched itself as a search engine spends over $3 billion on a company that is totally unrelated to its field of activity? The answer is very simple: Google is so versatile that it plans to launch (or re-launch, better said) itself in the smart home industry as well, not to mention that it is already considered the world’s number one innovator at the moment.

Nevertheless, acquiring Nest Labs is certainly not Google’s first attempt to become popular in the smart home industry – the company has tried that a couple of times before and unfortunately it has failed every time. This is yet another attempt that shows Google’s genuine intentions of becoming a leader in the tech market industry as well.
END_OF_DOCUMENT_TOKEN_TO_BE_REPLACED 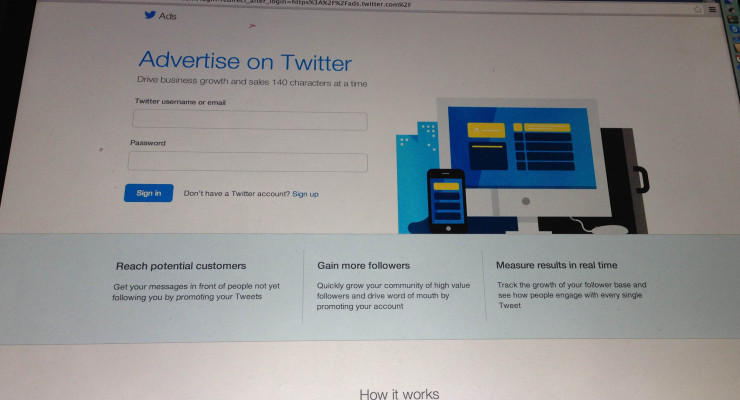 Twitter (NYSE:TWTR) surely seems to be up for some major changes lately – after it has recently announced that it will bring some slight modifications to its interface in order to make it easier to use and more user-friendly, the social networking platform has now implemented a brand new feature for advertisers to make sure their ads are aimed at the right target market. Simply put, by promoting a certain product or service to a market segment that is particularly interested in acquiring it, the vendor has more chances to make a sale – this is exactly what Twitter aims to do, helping its advertisers create targeted ads.
END_OF_DOCUMENT_TOKEN_TO_BE_REPLACED 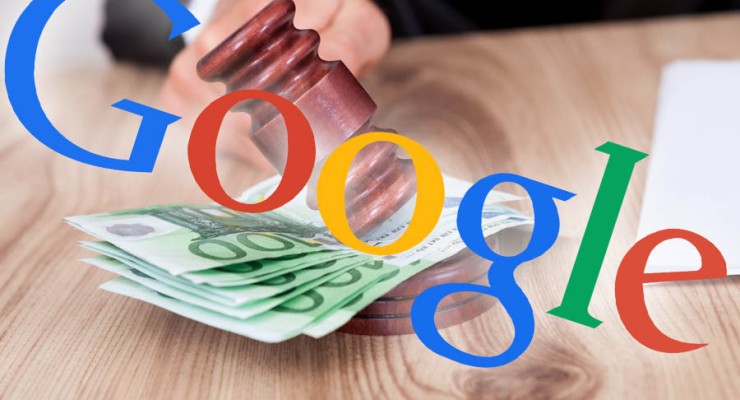 The Commission Nationale De L’Informatique Et Libertes (CNIL) is the data protection watchdog of France and it has recently fined Google (NASDAQ:GOOG) for some privacy changes that affected the method of collecting and processing data from individual users across Google+, Gmail as well as YouTube. In a nutshell, this new privacy policy aimed to combine no less than 60 different policies into only one, and it was introduced back in March 2012.

After closely analyzing this new data collection method, CNIL said that it violates the privacy of Google users and it has fined Google with no less than 150,000 EUR, or the equivalent of approximately $205,000. Nevertheless, the United States search engine has announced yesterday that it will appeal against CNIL’s fine. According to Google, the only reason why the company has made these changes was to deliver simpler, more effective and more straightforward services for its customers.
END_OF_DOCUMENT_TOKEN_TO_BE_REPLACED