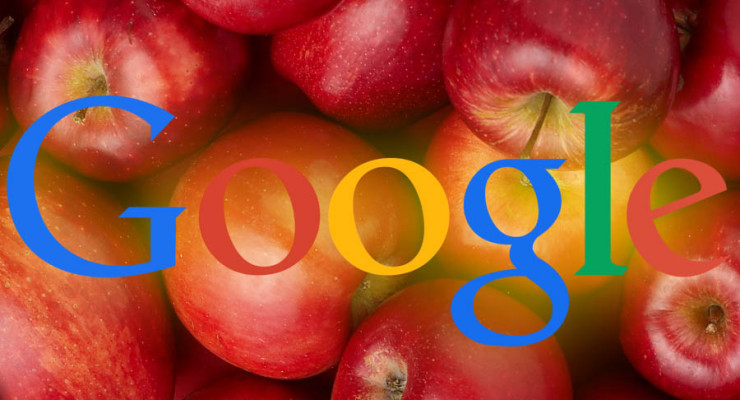 Walter Isaacson, the man behind Steve Jobs’ biography asserts that Google has become the world’s leading innovator. The search engine has taken over from Apple Inc., which was known as one of the best innovators until a couple of years ago. According to an interview with CNBC’s Squawk Box, Isaacson believes that Google’s decision to acquire Nest Labs was one of the most strategic moves compared to Apple’s collaboration with China Mobile.

He recognizes that selling iPhones on the Chinese network is a good move by Apple. However, the partnership between Nest and Google is more strategic because it demonstrates the search engine’s approach to link all the electronic gadgets that people use every day. According to him, Google is working to link our cars, garage doors, and navigation systems. Nest offers smart fire detectors and thermostats and this will boost Google’s collection of innovative devices, which include giant robots, Google Glass and self-driving vehicles.
END_OF_DOCUMENT_TOKEN_TO_BE_REPLACED 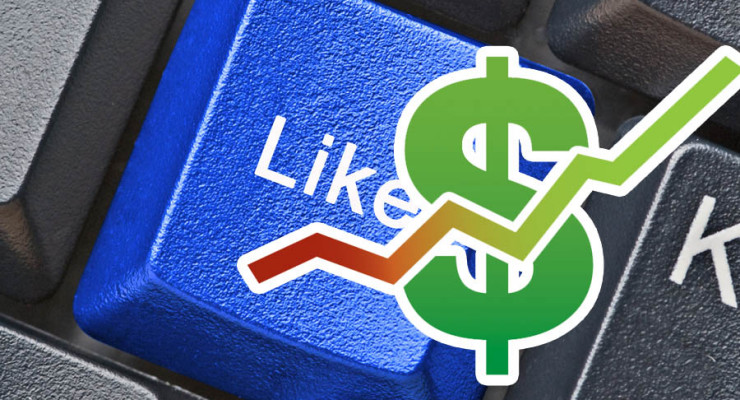 The Facebook Inc. (NASDAQ:FB) stocks are soaring as expected. People are buying and small public shareholders are getting rich. The critics claimed it was a fad but they were proved wrong as Facebook Inc. is here to stay and its stock continues being the hot cake that it currently is at the NASDAQ. This number one social network is not going to fail anytime soon. Business sector has embraced the importance Facebook in their marketing plan. Many businesses have reported an increase in sales after using Facebook platform to increase awareness about their product and service. Investors planning to invest this year should watch closely Facebook Inc. stocks. Big returns are expected with the current indicators showing that this company will maintain high profits in the coming future. Outlined below are reasons why Facebook Inc. stock is soaring today.
END_OF_DOCUMENT_TOKEN_TO_BE_REPLACED

Apple managed to push their sales upwards with a record of $57.6 billion due to the strong demand for iPads and iPhones. However, the company still experienced a value slump of $40 billion. This lose has raised concern among investors who feel the company’s growth is likely to lose steam. Apple managed to sell a total of 51 million iPhones in the last three months towards December. This figure is 3 million more when compared to the sales made during the same period in the previous year. This sale helped push the revenues upwards by 5.6% from $54.5 billion. Such growth marked a dramatic slowdown experienced in the past few years where investors would witness extraordinary growth by double-digits.
END_OF_DOCUMENT_TOKEN_TO_BE_REPLACED 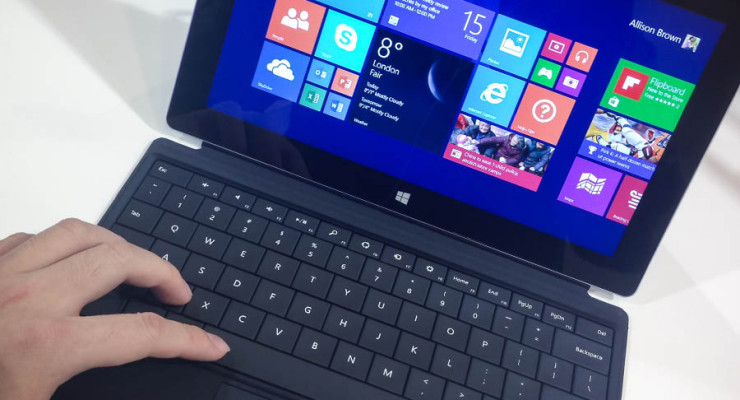 Microsoft Corporation reported record revenue of $24.52 billion. These figures are an indication of growth by double-digits in the commercial and consumer divisions. The strong growth and gain in market share for most of its commercial products has put the company in a perfect position to welcome their next CEO. Steve Ballmer, Microsoft’s CEO, has played a huge role in doubling the Surface sales and boosting the growth of the hardware division. The latest reports on Microsoft shares indicate a 4% higher opening which is credited to the solid earnings by the company.
END_OF_DOCUMENT_TOKEN_TO_BE_REPLACED 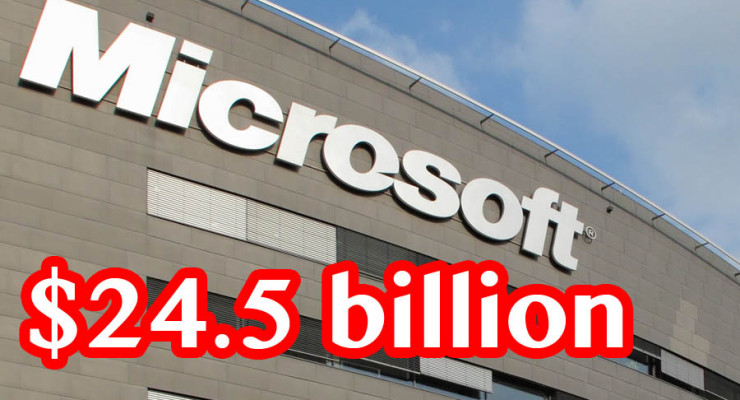 Microsoft has reported an increase in revenue and sales. This comes as surprise after many analysts predicted less growth for the company. The news has helped to boost its shares. Microsoft made large shipments of its Xbox One. It managed to sale 3.9 million of the game consoles. This is great news for the company, which has been in close competition with Sony. The latter recently introduced the PlayStation 4 console about a week before Microsoft’s latest game console was available in the market.

The software giant’s good fortunes can also be attributed to the sales of its Surface tablet. The tablet has been a hit and it has brought in about $900 million in earnings. The tablet was not a huge hit when it was introduced into the market. Microsoft had to write down almost $1 billion in its inventory because of the slow sales in the initial years. This suggests that there has been a significant turnaround for the tablet.
END_OF_DOCUMENT_TOKEN_TO_BE_REPLACED 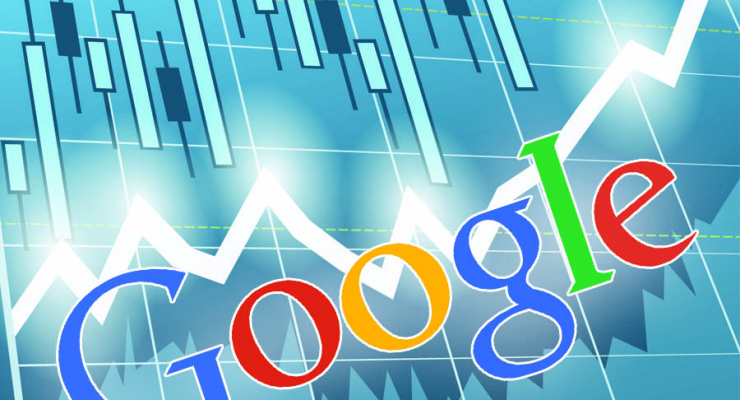 For most investors around the world, one of the most important companies to watch out for today is Google Inc. This company has always been a favourite for investors, and this continues to be the case in 2014. Various analyses have shown that the company is bound to post very good earnings in the coming financial year. Looking at it from many different perspectives, this makes a lot of sense, and also means that Google is the company to watch out for if you are interested in a solid stock investment.
END_OF_DOCUMENT_TOKEN_TO_BE_REPLACED 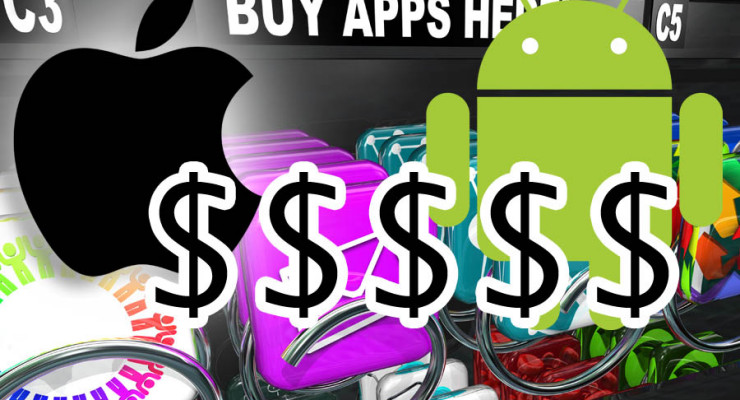 Application developers and advertisers continue to make more money from iOS compared to Android, a recent report has revealed. This is attributed to the iPad, which is one of the most popular mobile devices in the market. There has been an increase in the number of Android phones that are shipped across the globe and this is evident in ad the latest ad numbers. According to a study by Opera, ad impressions that are served to Android smartphones are way beyond the ones on iPhones. During the second quarter of 2013, smartphone traffic on these two platforms was equal. Each of them had 30% of the traffic. However, things changed in the last quarter and Android had 36% while Apple had 29%.

In spite of the obvious gains that Android has managed to make over the last few years, iPhones continue to be the biggest source of income for publishers and app makers. During the second quarter of 2014, iPhones ad revenue was about 36.4% while Android provided 27.76% of the revenue. In the last quarter, iPhones generated 40% of income while Android offered 30%.
END_OF_DOCUMENT_TOKEN_TO_BE_REPLACED

In 2013, Microsoft (NASDAQ:MSFT) purchased Nokia’s phone division for $7.2 billion. The move brought together Microsoft’s Windows Phone 8 with the company’s leading hardware supporter. The two firms had collaborated to create Nokia’s Lumia 1020. This collaboration played a significant role in Microsoft’s decision to modify the operating system on its Windows Phone. Microsoft had been financing Nokia even before it acquired the phone division. The company was offering about $1 billion each year and this motivated the phone manufacturer to select Windows Phone as a partner for its Lumia development project. 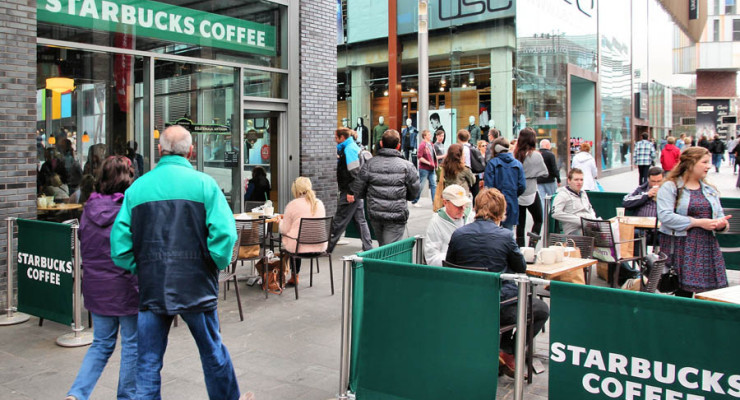 Most app developers have not yet come to a conclusion on whether mobile apps should be secure or easy-to-use. Research findings by Daniel Wood disclosed how Starbucks (NASDAQ:SBUX) was plainly storing the data of their users. As a result, passwords and geological data concerning the users is highly vulnerable to theft cases in the event of iPhone hack. Starbuck’s response to this research indicated their awareness on how vulnerable the user’s data was. However, they expressed confidence on how tough it was for the same data to be exploited by hackers. In fact, none of the 10 million users of the App have raised concerns about lost data.

Starbucks is now working on extra measures aimed at updating their app with some extra level of protection. Before posting the research of his findings publicly, Wood had inquired about the data vulnerability from the company’s technical teams. The failure to respond to this inquiry is what prompted Wood to post his findings publicly.
END_OF_DOCUMENT_TOKEN_TO_BE_REPLACED 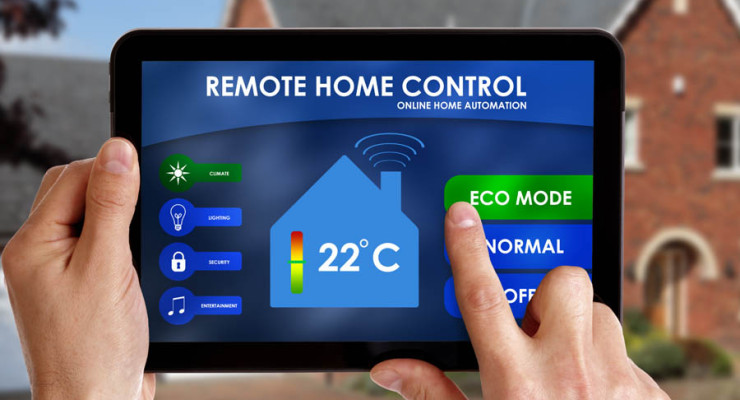 Business analysts agree that Google’s (NASDAQ:GOOG) decision to acquire Nest is one of the best strategic moves in the industry so far. The search engine is on the lookout for innovative companies that will help it to remain competitive as web advertisement bring in less revenue. This is attributed to the shift to handheld devices from PCs. A significant portion of the company’s revenue is obtained from ad revenues and Google is simply trying to diversify. The company is now considered to be the leading innovator in the industry after taking over from Apple. Google has invested in innovations and it is identifying innovative firms such as Nest to attain its objectives.

Google purchased Nest for $3.2 billion and this is great news for companies, which had invested in the tech firm. Nest is a startup and some of its investors including Shasta Ventures and Kleiner Perkins Caufield Byers will get significant returns on their investors. According to various sources, Kleiner had put in about $20 million in Nest and the company is expected to make nearly 20 times more from this investment after Google’s takeover. Sources suggest that Kleiner will get about $400 from the Google-Nest deal. On the other hand, Shasta Ventures had put in $250 million into the startup and it is expected to get about $200 million from the deal. Nest was just one of the startups in the tech industry but it is now a significant player after Google’s acquired it.
END_OF_DOCUMENT_TOKEN_TO_BE_REPLACED