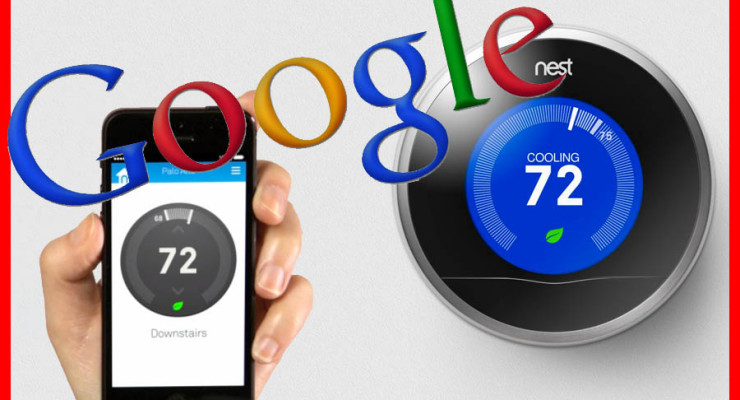 In an e-mail to its employees followed up with a press release, Google (NASDAQ:GOOG) has just announced that it has agreed to acquire Nest, a maker of connected devices, for $3.2 billion in cash — which is almost double from what Google paid to acquire Youtube.

The mission of Nest is to reinvent unglamorous but necessary devices for the home such as smoke alarms and thermostats. The Nest Learning Thermostat has been a best seller since it was launched in 2011 and the Protect (Smoke + CO Alarm) has recently been launched to high praise from reviewers. Nest will operate under the leadership of founder Tony Fadell and retain its unique brand identity.
END_OF_DOCUMENT_TOKEN_TO_BE_REPLACED