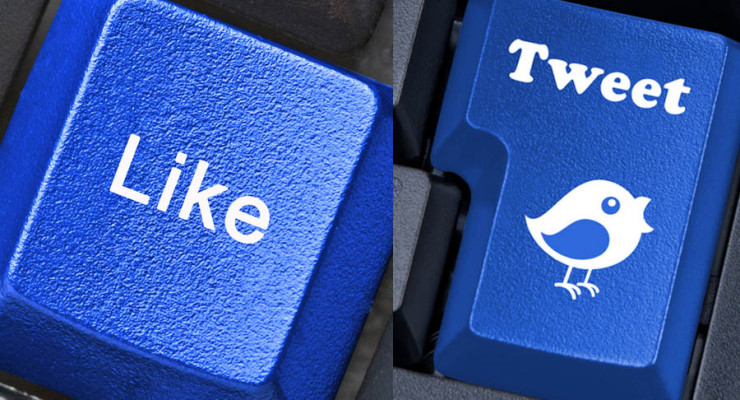 The stocks with highest return possibilities attract investment. The shares of Facebook and Twitter are something that most investors want to keep in their portfolio these days. Unfortunately, many are not sure which one among the two is the best bet for 2014. Both companies belong to the social and media networking industry. The choice is tough as both of them have their respective strengths and weaknesses. Analysts share their point of view based on the available company results and earning reports. As far as profitability or return on investment is concerned, one must track the company’s popularity and stock movement trend to get a fair return on the hard earned cash invested.
END_OF_DOCUMENT_TOKEN_TO_BE_REPLACED 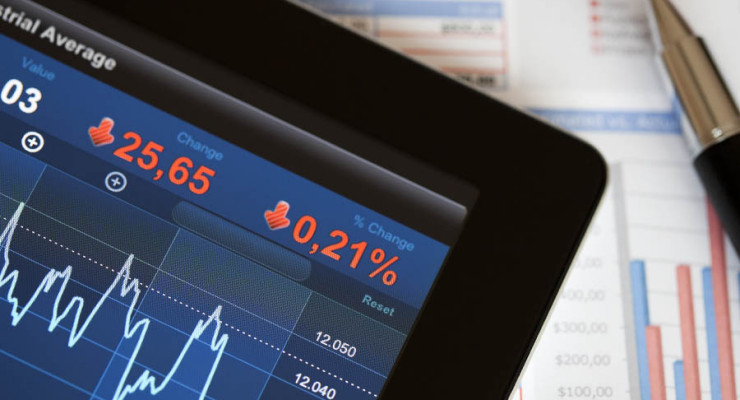 Buying the best dividend stocks is one of the things that make investing seem to be an easy job. This is because the buy and hold investors normally let their shares sit in accounts as they wait for dividends to accumulate within a specified period of time depending on what they prefer. Most of the time, it implies that they have some good money waiting for them once they have retired. Read on to find out the best tech shares that dividend investors for 2014.
END_OF_DOCUMENT_TOKEN_TO_BE_REPLACED

Sources reveal that Box an online enterprise storage and collaboration firm has secretly filed the paper work that will be used for an IPO (initial public order) of its stock. Wall Street Journal and Quartz reported this citing that the company filed confidential paperwork that would allow them to go public. This implies that the company will be able to commence trading like a public company way before Dropbox which its main rival. Both companies were listed among the ones to look out for this year as the most waited for tech IPOs in 2014. This happens when there is a new law that permits any companies that earn less that $1 billion every year to file drafts confidently of their IPO prospectus. This is to be done with the Exchange Commission or US Securities.
END_OF_DOCUMENT_TOKEN_TO_BE_REPLACED 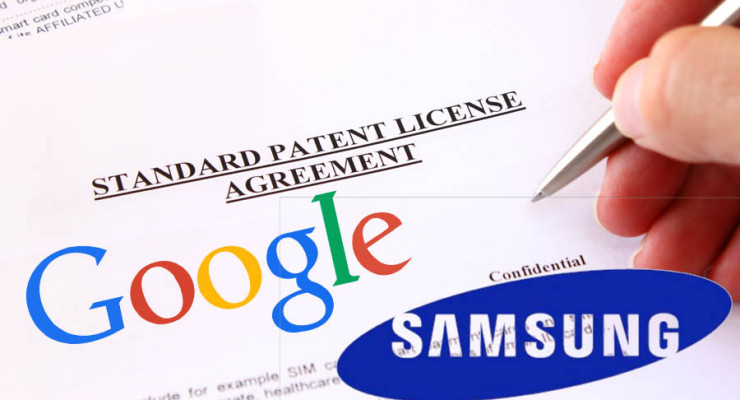 Samsung and Google want a long term mutual business relationship without the legal wrangles. Both the organizations know they can be of great help to each other if no patent disputes come in between. This thought gives them enough reason to enter into a global patent cross licensing agreement which will protect their products and also help them make important technological deals.

The companies have recently made a formal announcement of the deal during a joint press release. The legal agreement gives both the companies a sense of respite and an opportunity to engage in an exchange of technical expertise without being involved in any type of legal complication.
END_OF_DOCUMENT_TOKEN_TO_BE_REPLACED 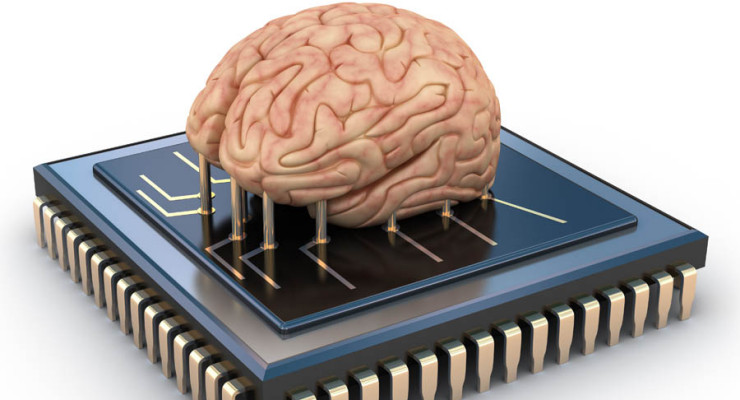 Google has made another remarkable movement with its recent acquisition of DeepMind, a UK based artificial intelligence start up. Although Google doesn’t want to make any comment on the final purchase price, according to the insiders, the deal was finalized for $400 million.

One of the company’s spokesperson recently said that Google wants to enter the world of artificial intelligence and aims at improving search engine ranking using DeepMind’s expertise. DeepMind is a fairly new company established by neuroscientist Dennis Hassabis in the year 2012. According to the sources, the company had been able to raise a sum of $50 million with just 50 people as official staff by its side.
END_OF_DOCUMENT_TOKEN_TO_BE_REPLACED 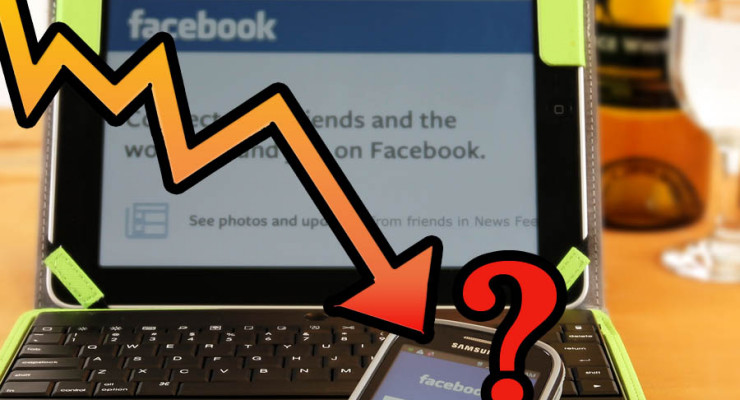 Researchers at Princeton had a field day this week when they said that one of the largest social media sites is headed to doom land. Their reports concluded that Facebook would end up losing about 80% of some of its peak users in just three years from 2015 to 2017. As expected the research report naturally went viral.

Mike Develin Facebook’s data scientist did not take this lightly as he was not prepared to let them have the final word on the issue. To reply to this a tongue- in- cheek response was written by Develin saying that if similar methods were used it would seem that studies would reveal that Princeton was headed for an early exit out of the market and that it would disappear forever. He continued to say that one of the main problems with the report was that Princeton researches did not use the appropriate methods to study the social media. This is because they utilized a tool known as Google Trends to find out how many times individuals searched for the word “Facebook” on the search engine Google over the past several years.
END_OF_DOCUMENT_TOKEN_TO_BE_REPLACED 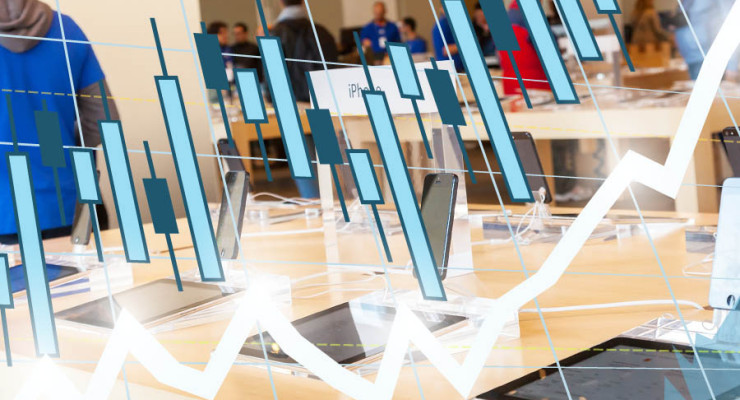 Giant phone manufacturer’s Apple Inc. is set to enjoy a 1.7% profit increase just in the first quarter thanks to the sale of iPhone globally. China especially has a lot to do with is even before the establishment of the China Mobile deal. The record net income is predicted to be about $12.67 billion or around $14.05 per share. This is a great improvement especially when compared to $13.08 billion and $13.81 a share last year. The company’s revenue will most likely increase by 5.4% all the way from $54.51 billion in 2013’s first fiscal quarter to around $ 57.46 billion in 2014.
END_OF_DOCUMENT_TOKEN_TO_BE_REPLACED 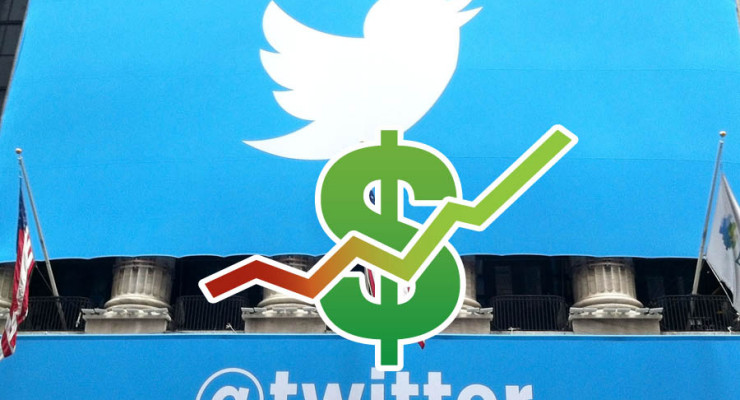 The much awaited Twitter earnings report is finally going to be official next month. The well renowned social media networking company has many reasons to lure investments. Investors are hopeful. Although the company had a very shaky start in the beginning of 2014, analysts have kind of bullish view regarding the scope of its stock price rise. They have been inviting investments. With its highly innovative nature, the company has always been seen to be experimenting with its products.

Analysts are eager to know if the company’s earnings report will be able to live up to the high expectation of the investors. Although the company’s shares have been very volatile in the past, that doesn’t restrict the future growth opportunity. Even the initial public offering of the company saw a huge positive public response. As per the recent statement issued by a company spokesperson, the fourth quarter fiscal year 2013 results will be announced on February 5th 2014. That will be the time when the company will take questions from the investors and the analysts through its microblogging service. The company has asked to send any question regarding the company’s fourth quarter earnings results to the Twitter’s investor relations account.
END_OF_DOCUMENT_TOKEN_TO_BE_REPLACED 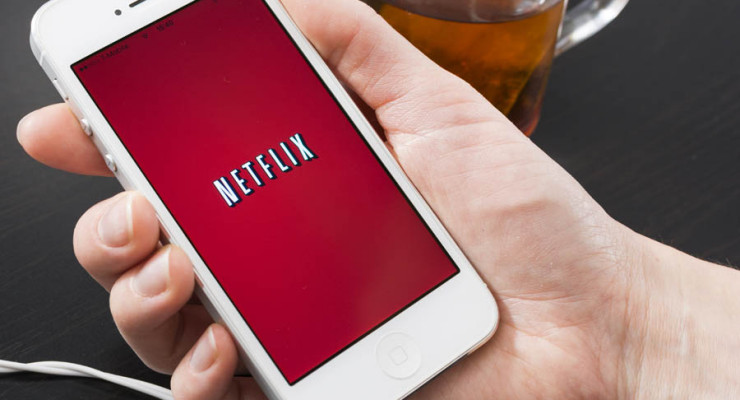 The ups and downs of corporate earnings have always been one of the biggest share price driving factors. Netflix has revealed its attention grabbing earning report. Soon after the official disclosure, its shares shoot up.

According to the letter written by CEO Reed Hastings and CFO David Wells and distributed among the shareholders, the achievements made by Netflix this year have been really overwhelming. To be very precise, the company has reported an earning above expectation. It goes without saying, the news was highly inspiring for the investors waiting to see their investment grow along with the company’s progress.
END_OF_DOCUMENT_TOKEN_TO_BE_REPLACED 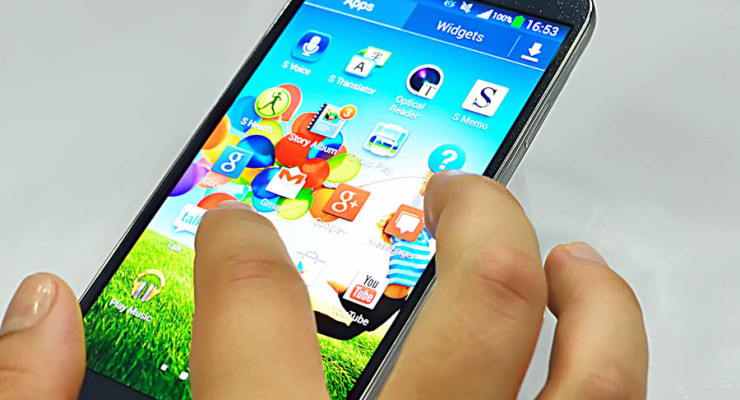 Giant phone manufacturers Apple had taken one of their rivals Samsung to court alleging that there are a number of handsets that have infringed on its auto-complete patent. Apple managed to win the case when a judge ruled that Samsung had indeed infringed on the word recommendation technology that had been patented by Apple. Experts state that this ruling might also have an effect on other Android devices that may be offering the service. This judgment was made at a time when both companies are planning to claim that others have copied some of their features.
END_OF_DOCUMENT_TOKEN_TO_BE_REPLACED