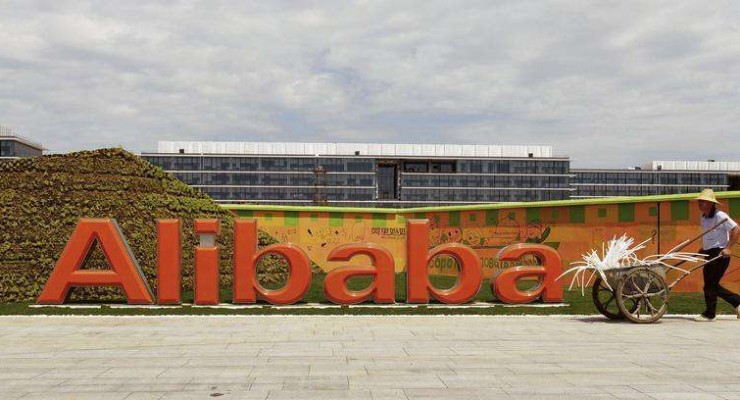 Just a couple of weeks to its IPO, Alibaba group holdings has discovered major accounting problems at its new film division, Alibaba Pictures.

The film company, formerly know as ChinaVision Media Group is a public listed firm in the Hong Kong stock market. The new development has led to indefinite suspension of its shares in the stock market.

While the unfolding events may not stand in the way of Alibaba’s much awaited IPO, it is likely to cause unwarranted attention to the company’s recent acquisition gambits.

The Chinese e-commerce outfit has surprised many by some of its latest acquisitions which include $192 million for Guangzhou Evergrande, China’s most successful football club, and $249 million for 10.35% stake in SingPost (Singapore’s national postal service).

The SingPost investment was strategic and inline with its planned penetration of Southeast Asian e-commerce market, but the investment in football raised eyebrows because the deal was hatched and sealed in an absurd manner.

The said irregularities come in two months after the Chinese e-commerce giant stepped up its stake to 60% worth $804 million in the film and TV production company. It is afterwards that the firm changed its name to Alibaba Pictures. It was earlier known as ChinaVision Media Group. The new name was concurrent with management restructuring that saw Jack Ma sent his confidants to man the new outfit.

Under the new management, Zhang Qiang, the former vice president of state-owned China Film Group, took over as chief executive officer under a one year renewable contract, replacing then the then acting CEO Liu Chunning, who became an executive director under the new management. The others brought in the process include Shao Xiaofeng as the chairman and Li Lianjie, Tong Xiaomeng, Zhang Yu and a renowned martial arts superstar Jet Lee as non -executive directors.

It is worth noting that Liu Chunning is the head of digital entertainment at Alibaba group, while Shao Xiaofeng is its chief risk officer.

On Friday the new management disclosed that ChinaVision might have engaged in noncompliant accounting practices. As a result, the firm will have to delay its financial results as the management continues with investigation.

Alibaba Group, while commenting on the matter, said it is fully behind Mr. Qiang’s team as it exhausts the review and correction of the possible irregularities in the accounts.

The noncompliant practices detected in the accounts has put ChinaVision’s long-term auditor Deloitte Touche Tohmatsu in the dark spot. However, while responding to the matter, the firm said it is barred from discussing confidential matters related to its clients in public.

There has been growing confidence in Chinese stocks, so it will be interesting to see how US investors respond to this news given that accounting scandals have tainted the image of Chinese companies listed in the US.

While it would be wrong to crucify the e-commerce company for any wrongdoing, many investors would be bothered to know the due procedures Alibaba group follow while making such acquisitions. The accounting irregularities may therefore cause discomfort to US investors which the company targets in its upcoming September IPO expected to raise close to $20 billion.