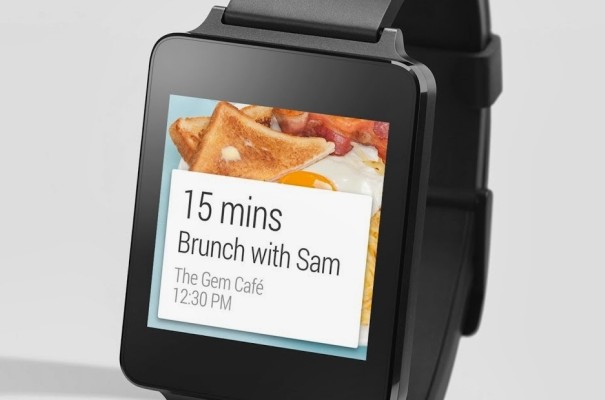 Google (NASDAQ:GOOG, GOOGL) is expected to release its Moto 360 smartwatch ahead of Apple’s (NASDAQ:AAPL) September 9th event. The android wear version has notable upgrades, including its ability to perform a number of functions independently, without necessarily being linked to an Android smartphone. The search company will be seeking to seize the moment in the lucrative wearable market with huge growth potential.

Android wear is a modified version of Android operating system designed for the wearable, such as the smartwatch. The platform was launched at Google’s June I/O developer conference.

The wearable market has become the next battle ground for tech giants, with Apple rumoured to launch its iWatch perhaps in its next week’s event. The iPhone maker is known for its exquisite and elegant products, and its wearable will definitely be well received.

Banking on the first mover advantage

The iPhone maker is expected to unveil its iPhone 6 in a much waited event that might also see it unveil its first wearable product, the iWatch. However, if the company goes by its tradition of giving each of its products enough shinning moment, then it is likely that the market may have to wait a while longer for the wearable device from Apple. And this is exactly what the King of internet search business is counting on.

Google is seeking to benefit from the first mover advantage with its Moto 360 smartwatch as Apple still procrastinate. While this may not be possible as the iWatch may hit the market as early as next week, there is still a possibility that the iPhone maker may yet wait a little longer to launch its iWatch.

Capabilities of the new wearable

There are already existing Android-based wearable, but these devices have limited capabilities if not paired with other devices Smartphone or tablets. However, the yet to unveiled version is expected to improve on this. Such functions include:

The new Android Wear version is expected to give developers a platform that make easier to develop apps. This will further position Google to continue perform in businesses outside its core search business. While next week’s Apple’s event may put pressure on Google stock, the stock is worth holding on. 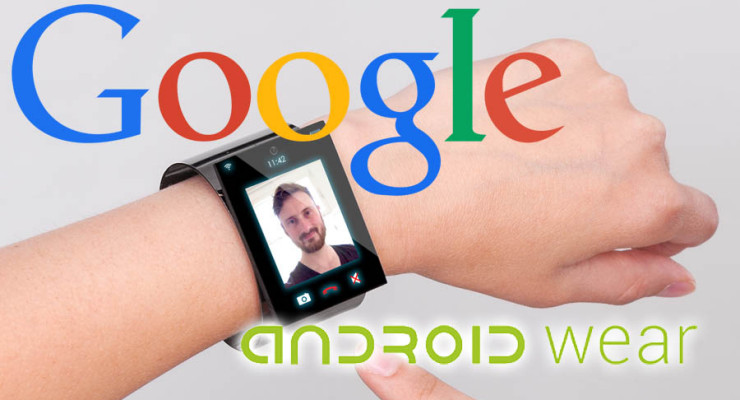 Google has transformed Android into an excellent Smartwatch friendly platform. Consumers will be able to use a much advanced technology as Google has announced a new feature pack version of its mobile operating system. It’ll be called Android Wear, especially made for the wearables.

The new version of the operating system soon be available in LG, Motorola, HTC and Samsung smartwatches. With this brand new launch from Google, technology loving people can expect to have a great range of product features. The most attractive one is its voice control system. This means, consumers will be able to control the main functions of the wrist watch through simple voice commands.
END_OF_DOCUMENT_TOKEN_TO_BE_REPLACED