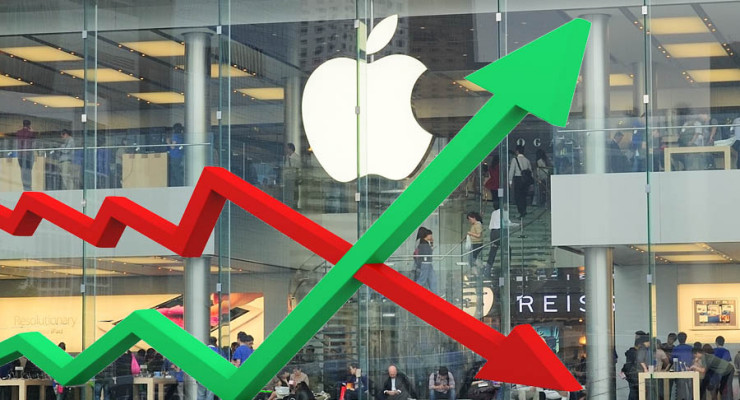 Last week Apple Inc. (NASDAQ: AAPL) revealed its third quarter earnings showing a strong revenue growth, thanks to increasing demand of iPhones in China. The surprise of the quarter was the 13% Mac sales annual growth.

When Steve Jobs and Steve Wozniak co-founded Apple, Mac was its only product. The product has since been outwitted by other revolutionary products from the company, including the iPhone, iPad and iPod. But due to declining sales of iPod, now Mac sales only trails that of iPhone and it is merely 6% shy that of iPad. So as it is turning out, Mac is continuingly becoming an important player in Apple’s ecosystem as far as product diversification is concerned.

Mac Sales are Growing amid a Declining PC Market

The Q3 2014 earnings report indicated that the iPhone continues to dominate as the company’s main product. The company sold at least 35 million iPhones, 13 million iPads, 4.4 million Macs and 2.9 million iPods.

However, it is the Mac that drew much attention owing to the fact that it registered a 13% growth in sales in a PC market that is in a steady decline. Much of the growth was witnessed in China where the Mac managed a whooping 39% growth, at a time when the China’s PC market declined by 10%.

In the first quarter, after Microsoft (NASDAQ:MSFT) announced that it will stop supporting Windows XP, there was unexpected ramp in PC sales. It is obvious that people were replacing their Window PCs. The announcement reduced the predicted decline rate of the PC market by over 5%, as the then the market only saw a 2% decline. But even then Mac managed to generate yet another market share growth. In fact, over the past 8 years, Mac has registered growth in each an every quarter, registering about 18% increase in sales.

Apple relies heavily on iPhone as its primary product, and God forbid should anything happen to this product, the company may tumble. You saw how Samsung innovative product Galaxy S3 did to iPhone. Therefore, Apple needs another product that may cushion it from the market shocks. Though underestimated, Mac could be that product.

PCs are long-term investment that people don’t change as fast as they change their smartphones. This is why the PC market is struggling. Mac has endured a rough market terrain to deliver growth in 32 out of the previous 33 quarters.  And with the demand of iPad dwindling, Mac is almost catching up and it may be soon Apple’s number 2, trailing only the iPhone. 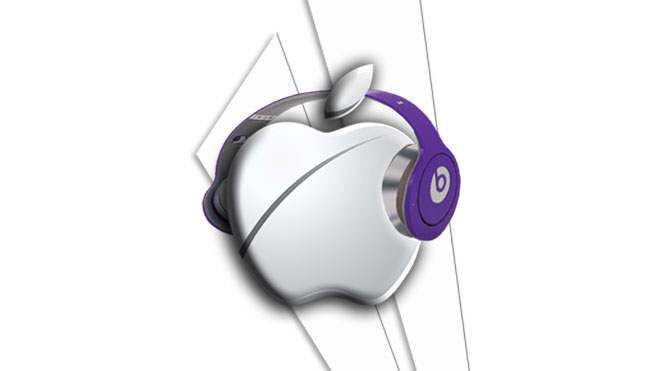 The San Francisco-based tech giant reported strong sales of its Smartphone, selling 35.2 million units in the quarter, though analysts expected sale of 35.78 million iPhones. But still this is 13% higher than the number of units it sold in the same quarter last year.  The company attributed this to surprisingly increased sales in China, rising 28% over the same period a year earlier. Its revenue stood at $37.4 billion in the quarter that ended on June 28, boasting of $7.7 billion in profit.

iPhone continues to be Apple’s primary product. The company sold 35,204,000 iPhones in the three months ending June 2014. This was an increase of 3.962 million units in comparison to same quarter’s performance last year, when the company sold just 31,241,000. However, the figure shows subsequent decline from the preceding quarter that sold 43.719 million units.

In the company’s history, the quarter ending June quarter is often Apple’s slowest. So that’s why though the revenue was less than the $45.6 billion registered in the Q2 2014, the stock remained calm. Actually, the iPhone maker is pleased with the Q3 2014 results. The quarter-to-quarter decline is primarily because the rumours for iphone 6 (rumoured to have large display) have engulfed the market, and potential iPhone buyers opted to wait until the new model arrives.

But to explain the increased year-to-year sales of iPhone, the company suggest that its plot of selling iPhone 5C alongside its flagship has offer alternatives to customers. Also earlier models helped the company capture emerging markets at lower prices.

Apple sold 13.276 million iPad tablets in the just ended quarter. According to the company, the figure is well within its expectation, but it is lower than the 14.43 million units’ average analyst estimates. The iPad is a disappointment as its sale fell 9.2% short of the 12.27 million a year ago.

The declining demand of tablets, ipad included, can be attributed to availability of large Smartphone with displays as large as 5.5-inch variation. And to capture this lost market, the iphone maker is expected to launch larger iphones, but $100 costlier.

During the quarter, 4.413 million Macs were sold. This is an 18% increase, compared to the less than 3.754 million units sold in the quarter a year ago. The product outperformed all analysts, as the highest expected sale of 4.3 million Mac. The company has attributed this surprising development to its portables and very impressive growth of MacBook Air, which had its price recently cut.

Here is a rundown of Apple earning report: