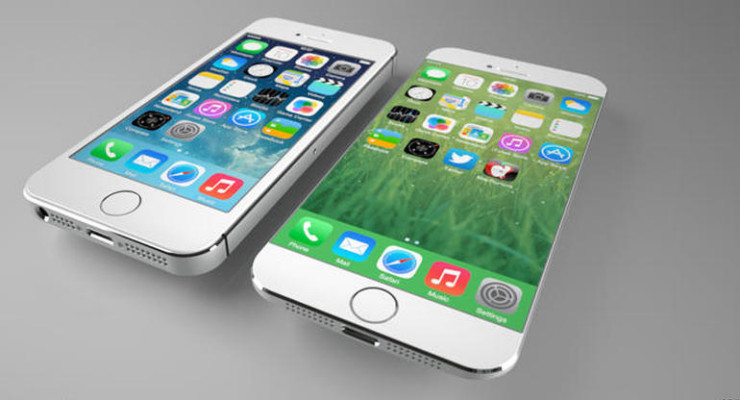 Apple Watch and  iPhone 6 debuts bring mobile payment with them

Finally, Apple Inc. (NASDAQ: AAPL) has unveiled the iPhone 6, a larger handsets than its previous models. iPhone 6 is available in 4.7 inches (11.9cm) and 5.5 inches (14.0cm) models, a move that is directly aimed at preventing losing customers to the android platform that has seen its phone makers make such larger smartphone models. Also making their debut on the September 9th event are Apple Pay and the phenomenal Apple’s One More Thing, the iWatch. Here are the reviews of the three products unveiled by Apple yesterday:

Apple has conformed to its customers’ demand and finally it has delivered an iPhone with a larger than the traditional 4.5-inch screen. As a matter of fact, you’ll have a choice between the 4.7-inch iPhone 6 and the 5.5-inch iPhone 6 Plus. Physical appearance

Screen The smaller screen is larger than the previous models 4-inch screen. However, its 4.7 inches is still small considering the current large screen standards. The screen features include:

There are a lot more other features that I will review in my later, but now let us look into the other two products also unveiled yesterday. The iPhone 6 debuts in shops from September 19th.

The Apple Watch is Apple’s first product line since the demise of the legendary Apple founder Steve Jobs. The device could open another revenue front for the iPhone maker; however most of its functionalities are already offered by the iPhone. Perhaps Apple Watch’s selling point is its “digital crown” feature that allows users to magnify its contents or scroll through. To scroll or magnify contents, the user uses a dial on the watch’s side, and the same button acts as a home button when pressed inwards. Capabilities of the watch

I’m still working on more about this watch. The watch will not be available for purchase until 2015.

iPhone 6 and Apple Watch users will no longer have to use their credit cards for payments, thanks to the an NFC (near field communication) chip integrated in both the devices. To make payments, the either of the device is waved above an NFC reader at a shop’s till. While Apple has finally entered the contactless payments, analysts expected more. What’s the point of doing away with credit card wavering and replacing it iPhone or iWatch wavering? Many had expected a more sophisticated but easy to use payment system.

There are a lot more about these two gadgets and the Apple Pay payments service that I would like us to delve into. However, let us save them for another day. The iPhone 6 debut alongside Apple Watch, or the iWatch as it is already  known, is likely to cause market jitters. Keep it here for every discovery around these Apple’s product lines.