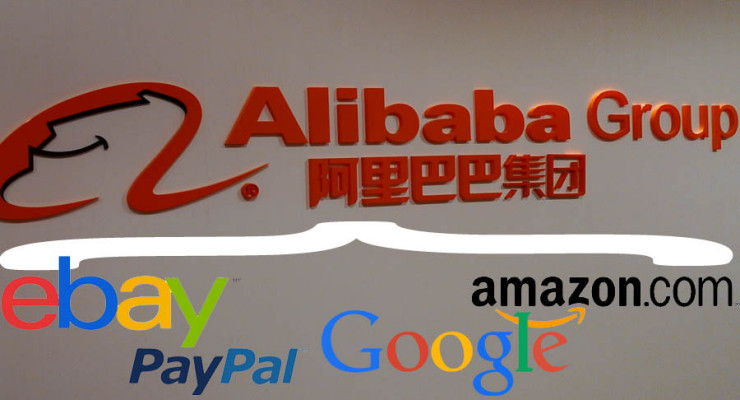 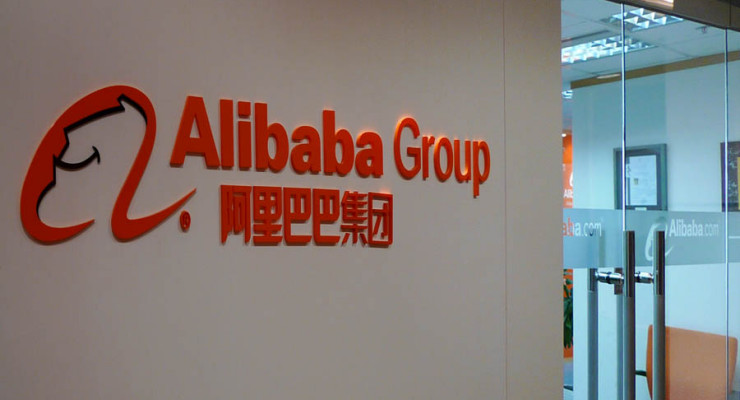 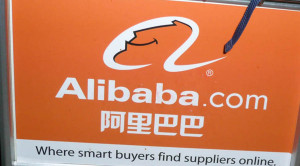 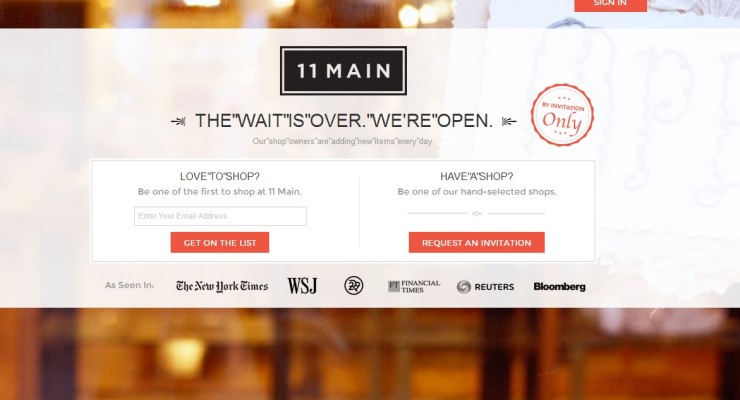 Exactly a month ago, Alibaba Group Holdings (pending NYSE: BABA) launched a U.S. shopping website 11 Main, in its foray into the home turf of established e-commerce giants Amazon.com Inc. (NASDAQ: AMZN) and eBay Inc. (NASDAQ: EBAY). The Chinese e-commerce giant is readying for its stock debut in the U.S. on the New York Stock Exchange in what is poised to be the largest tech IPO in history.

11 main is still just available to invites only. You can create an account with them but until you get an invitation you won’t be able to shop on the site. The company is yet to communicate when it will become fully operational. However, as at now, it hosts over 1,000 merchants, whom the company say, were able to meet its strict merchant requirements. It is continuing to vet and add more merchants.

While many analysts believe Alibaba is a big player that cannot be underrated, they underline the importance of major acquisitions if 11 Main is to pose any major challenge to established players in the U.S.

Talking to Wall Street Journal, Forrester Research analyst Zia Daniell Wigder said it will be difficult for Alibaba’s 11 Main to break into the U.S. e-commerce market as it already have established players and mature growth rates.

“It’s far easier to be disruptive in an early-stage market where the landscape of leading players is still in flux and growth rates are high,” said Ms. Wigder.

Here is what 11 Main currently offers:

Appearance: Have you ever shopped at Etsy or Gilt? 11 main is as shrewd as Etsy and as sparkling as Gilt. It is clean and more polished than its sister Chinese sites Taobao and Tmall, which are colourful and cluttered. After all, it has been designed by firms that understand the US market, Vendio and Auctiva.

Business Model: Being a segment of Alibaba, it only acts as marketplace where small retailers hawk their products. So the site has small merchant shops, where you can browse and favourite items.

Site plan: The products are arranged in nine broad categories that appear as tabs. The categories include:

The above categories are further divided into sub-categories. There is also keyword search box at the top corner to help you find a specific product.

Charges: Being a debutant, the site is trying to lure in more merchants by charging only 3.5% as commission on goods sold. Most e-commerce sites in the U.S. charge double or even triple this rate.

Alibaba, known for its financial muscle, has set off a lot of speculations on how it will affect the U.S. e-commerce market. Its new US segment is expected to break the curse associated with this market where debutants hardly make an impact. But will 11 Main create enough buzz to lure in online shoppers who are used to shopping at eBay, Amazon and other e-commerce sites or sophisticated shopping sites operated by break and mortar departmental stores?