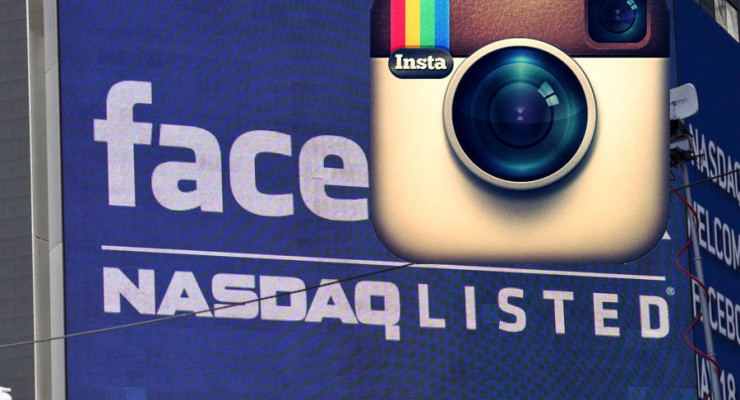 Social media websites are as diverse and unpredictable as society itself. Today’s dominant force in social media could be tomorrow’s washed up product. MySpace is a good example of a dominant social networking website that soon fell under the might of Mack Zuckerberg’s Facebook. At one point in time, MySpace was the most visited social networking website in the world. In June 2006, the website even surpassed Google in terms of web visitors. Currently, MySpace ranks at three hundred and three in terms of total web traffic in the world.

The same kind of negative turnaround could happen to Facebook, which is now facing a myriad of serious challenges. For example, Facebook does not have a mobile platform unlike Google Plus that has Android to back it up. Twitter, on the other hand, seems to be integrating well with Apple’s iOS. This means that Facebook might fail in the lucrative mobile ad market if it does not find a viable and sustainable platform to work on.
END_OF_DOCUMENT_TOKEN_TO_BE_REPLACED