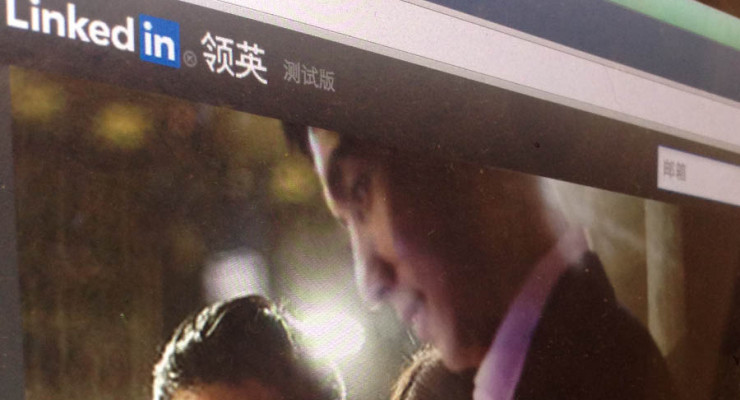 Professional networking site LinkedIn is all set to enter the World’s largest online community. According to sources, LinkedIn has launched a Chinese version of the site to target the 618 million internet users currently in the country. However, how the Chinese Government is going to react to this news? Will the Government make the entry of LinkedIn easier, when it didn’t do that for any of the global media giants earlier? China has always seen to be very reluctant and suspicious when it comes to media exposure.

Although China is a huge market for most global media players, they always had to go through huge scrutiny and abide by tons of restrictions which made flexible operation almost impossible for these companies. It’s not possible that LinkedIn is not aware of such incidences. Despite being well versed with China’s reaction to media freedom, why LinkedIn seems to act so indifferently?
END_OF_DOCUMENT_TOKEN_TO_BE_REPLACED