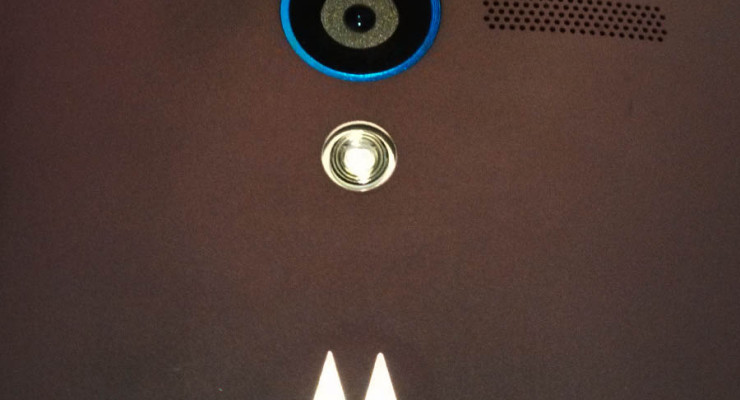 The smart phone is reasonably priced (it can currently be purchased in the US for less than $400) but even so, the sales are still not encouraging at the moment. As a matter of fact, the company has reduced the price of Moto X by around $100, hoping that this would eventually boost the sales. On the other hand, the price was also reduced because the prices for prepaid service plans have decreased.
END_OF_DOCUMENT_TOKEN_TO_BE_REPLACED