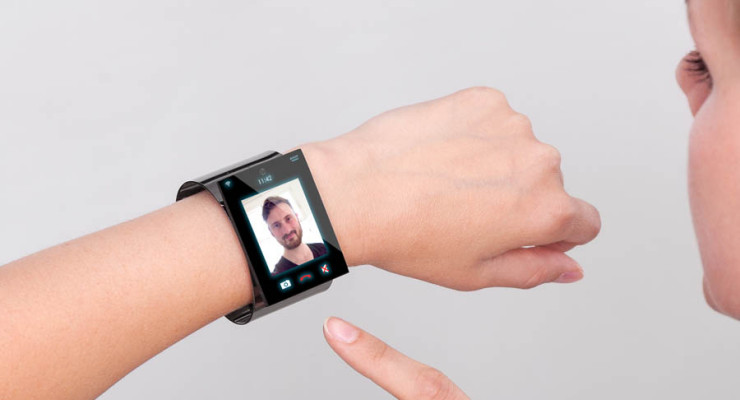 Feels like Google is no longer a search engine company anymore as it’s all set to go toe to toe with some of the best participants in the consumer electronic industry. Google plans to launch its first smartwatch at the Google I/O conference to be held in June this year. Some sources also say that Google’s new smartwatch will not run on its basic Android operating system. Instead, it’s trying to build a scale down operating system for the new smart device. The company can be seen to make an official announcement of its new smartwatch centric operating system somewhere in March.

For now, the sale of smartwatch has not been very satisfactory. The biggest challenge has been the bulky look of the electronic device which gives the feeling of a fashion accessory rather than the elegance and sophistication of high tech gadget. Time to see what Google plans for the eagerly waiting consumers.
END_OF_DOCUMENT_TOKEN_TO_BE_REPLACED