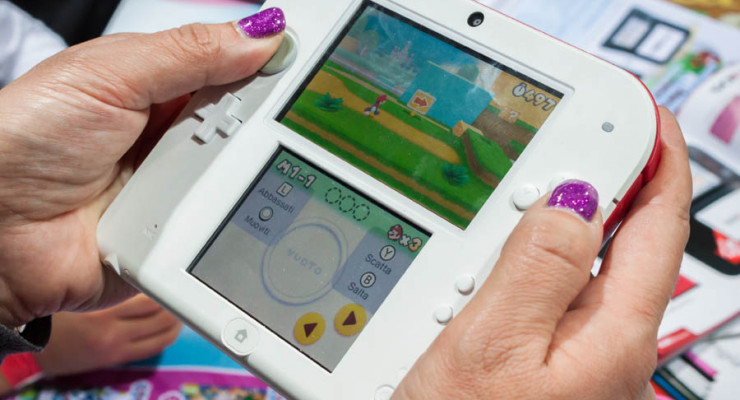 For the second year in a row, Nintendo failed to excite game enthusiasts. The poor performance may be attributed to a number of factors. Most importantly, it is believed that Nintendo’s reluctance to join smartphone and tablet gaming may be to blame for dismal financial performance. In the first quarter of 2012, the company had predicted a profit of £322m. However, in the last quarter of the same year, the figure had to be reviewed from a positive to a minus £146m. Another important factor that may be attributed to the game’s dismal performance is the Japanese currency, Yen, which fell to a four year low of ¥99.95 against the US dollar.
END_OF_DOCUMENT_TOKEN_TO_BE_REPLACED