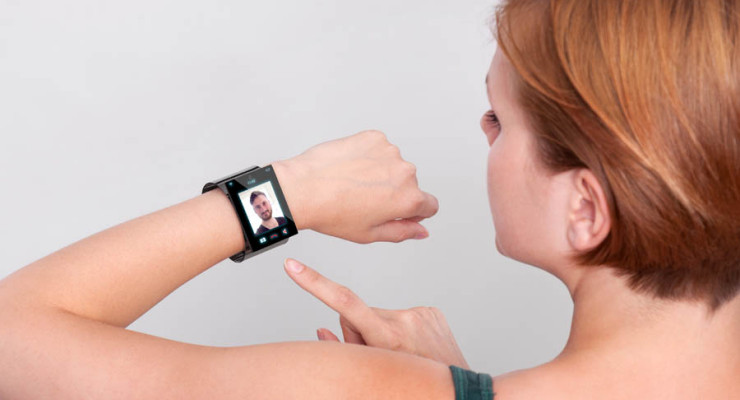 Pebble’s second generation smart watch is now ready to roll. But seems like the storm of smart watch rivalry is yet to begin. Apple can launch its brand new iWatch at any point of time. According to the sources, the company is at work on developing smart watches that would run on the legendary iOS operating system, which empowers its other devices, like iPhones and iPads. The rumour is all around that Pebble won’t survive against Apple’s technical expertise. However, critics still can’t comment on whether or not Apple’s new iWatch will be able to wipe out its all prevailing competition.
END_OF_DOCUMENT_TOKEN_TO_BE_REPLACED