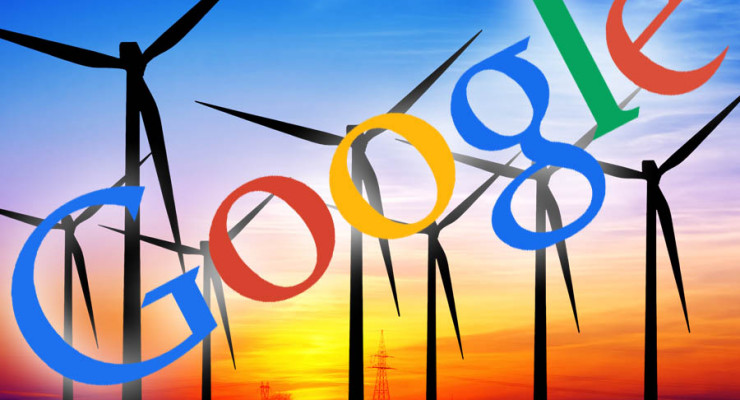 Once again Google (NASDAQ:GOOG) has found to be very supportive to a noble cause. The search engine superpower has announced its another significant investment to help the renewable energy industry grow to a larger scale. Although the company didn’t reveal much about its future plans, the spokesperson of the company has finally made the news of the $75 million investment in a Texas wind firm official. One of the company’s representatives made a post about the investment on the company’s blog.

Google Inc. is a technology company and can’t have a direct link with the operations of renewable energy providers. However, according to a few sources, the increasing power consumption by its data centers has been one of the major reasons for its recent movements.
END_OF_DOCUMENT_TOKEN_TO_BE_REPLACED