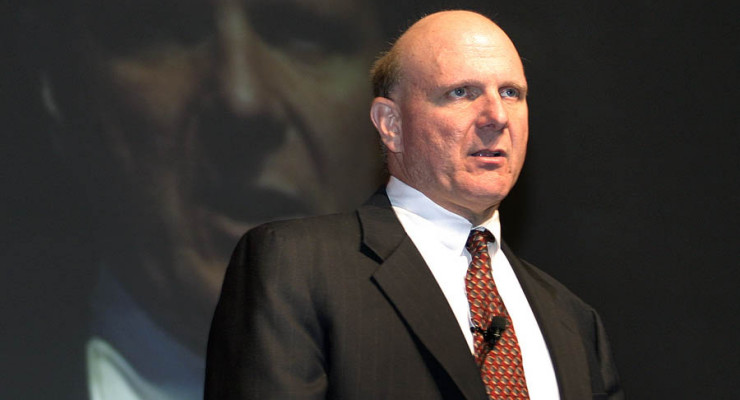 Hans Vestberg (48), the current CEO of Ericsson is being considered by Microsoft Corp (NASDAQ:MSFT) as one of the persons who is likely to succeed Steve Ballmer the outgoing CEO. This was reported by Bloomberg after citing various sources that were briefed due to the enormous search for the executive.

This may shock very many people on Wall Street despite the fact that he is one of the best persons that fits to lead the US Company as he is a media savvy technology expert. He is also a former elite level handball player who held a couple of management ranks at some of the larges equipment maker in the mobile telecoms industry in the globe with locations in Mexico, United States and Brazil to become a renowned chief financial office. From here he finally landed the role back in 2010 after joining the company in 1998.
END_OF_DOCUMENT_TOKEN_TO_BE_REPLACED