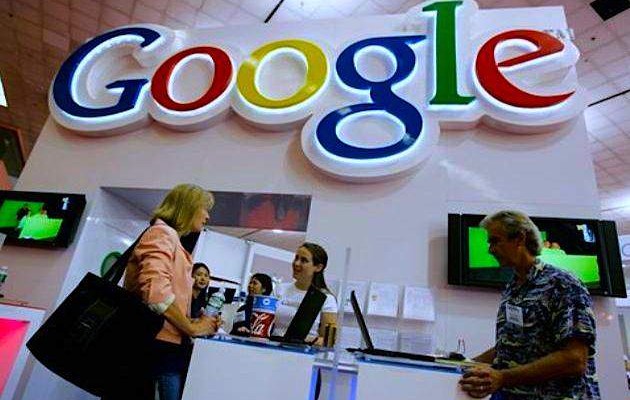 Google Inc. (NASDAQ: GOOG) is in the verge of buying Twitch, the world’s largest video game streaming website, for $ 1 billion. VentureBeat reports that the deal is done and is only awaiting official confirmation. The Twitch deal will see Google fold the video game live-streaming service into its video service unit, YouTube.

About three months ago, there were reports that YouTube, Google Inc’s video division, was planning to acquire Twitch and its services. The game website was YouTube’s live-streaming footage biggest rival, and its purchase will help the former expands its line of operation.

Authenticity of the Twitch Deal Report

Until now, neither Google nor Twitch has said anything about the reports. However, the tech world is optimistic that they’ll soon make a statement. Perhaps both parties are waiting their legal officers to handle all the matters before they can make the deal public.

Since both Twitch and Google will be at the table in the GamesBeat 2014 event in Germany this September, there is every chance that if until then these reports have not been confirmed, then this event will be the best place for this public announcement.

Twich is the leading live game-broadcasting site. The site was officially launched three years ago. During the launch, it had only 3.2 viewers a month, but this has now swollen to over 45 million viewers a month.

Twitch has a huge fan base among youths, as most of its users are aged between 18 and 34 years. It has warded off threat from YouTube, and has been a constant pain in the ass for Google’s video unit.

People visit Twitch to watch live broadcast of video games and as at now more than one million gamer players broadcast themselves on this platform. The platform also has over 400,000 content providers, including GameSpot and Joystiq. Primarily, the site earns revenues through ads and it shares it with these content providers.

About 58% of Twitch viewers spend more than 20 hours a week watching, while on average viewer watch 106 minutes per day. The numbers may grow beyond these, thanks to earlier deals that will see Twitch built directly into the newest gaming consoles from both Sony and Microsoft.

What Next after Acquisition

In 2006, Google bought YouTube for $1.65 billion and now the video site is now the internet premier video-streaming service. Twitch is likely to be folding into YouTube, and perhaps offer live streams of other forms of entertainment, after YouTube’s efforts have drastically failed to make an impression in those areas. Moreover, many game developers have been using both Twitch and YouTube. YouTube has for a long time offered gamers a platform to post their video game tutorials as well as highlights, while on the other side, Twitch has been their live broadcast platform.

After months of speculations, and behind the curtain talks between Twitch and YouTube, it now appears that the two streaming sites have agreed on the terms of the deal. While both parties remained tight-lipped about the deal, Twitch acquisition by Google will suffice.