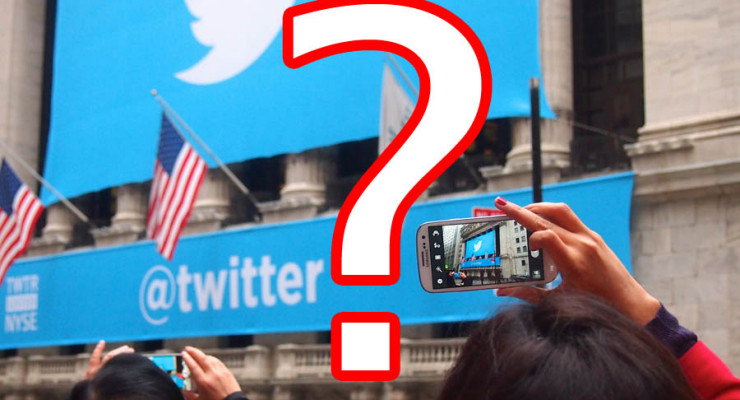 If you have decided to invest in stocks yet you do not know which one is the most suitable for you, then you might want to avoid Twitter Inc (NYSE:TWTR) at the moment. Here is why not to buy Twitter shares:

While it is true that Twitter is a very popular social networking platform, it has always been right under Facebook and, at the time being, its shares have decreased after Wall Street has given it a negative research call, in spite of the fact that the rating of the website has not been downgraded in any way. If the rating of Facebook is currently of “buy”, the ratings of Twitter has been changed from “hold” to sell by Cantor Fitzgerald due to “excessive valuations”. The valuation of Twitter has been very high as opposed to other similar companies, since the moment it went public at no less than $26 per share back in November 2013. As we speak, the valuation is three times bigger and that is out of control.