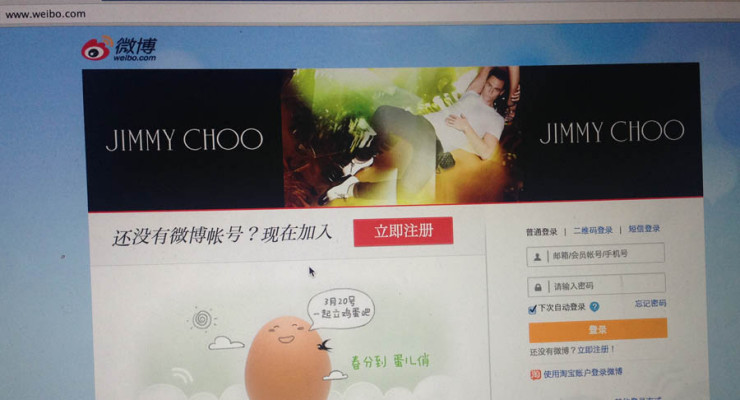 A Twitter like company Weibo started its operation in 2009 in China. After making a huge initial success as a microblogging service provider there, the company now seeks funding for product, infrastructure, technical, sales and marketing developments. Plus, requirement of working capital will also be there. It goes without saying that only an IPO can help in raising the much required expansion fund. Seems like Weibo has planned this out already and filed a prospectus to raise $500 million through the U.S. initial public offering. So, what is Weibo’s IPO prospective? Is it going to be a less risky gaining opportunity for the investors?

Weibo’s past performance was quite mesmerizing. Despite the strict vigilance and law enforcements of China, the company was able to top the social networking industry. The service provider is very popular for its comprehensive and quick information distribution system, different advertising solutions and traffic generation expertise. As for profitability, the organization has also been able to boost its revenue in 2013, $188.3 million from $65.9 million in 2012. Its major subscribers ranges from – common Chinese citizens, celebrities, business enterprises, game developers and media outlets.
END_OF_DOCUMENT_TOKEN_TO_BE_REPLACED