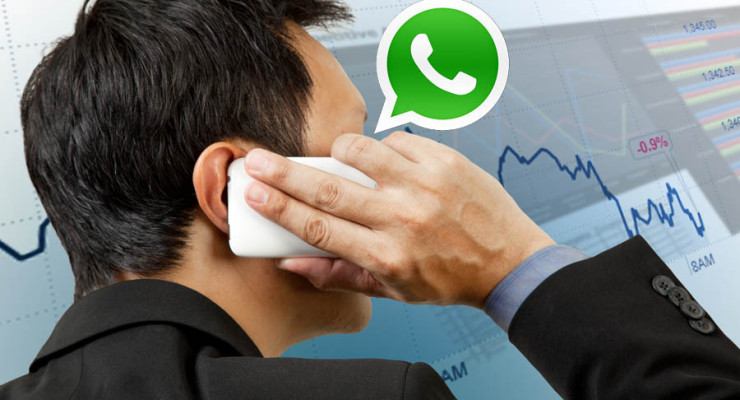 WhatsApp was increasingly becoming the largest threat to Facebook. Although Facebook is a much bigger player than this company, WhatsApp’s incredible improvement and continuous evolution as a tech giant stunned this online networking company. For example, WhatsApp’s one single primitive looking app was able to manage almost half as many active users as Facebook just in five years.
END_OF_DOCUMENT_TOKEN_TO_BE_REPLACED 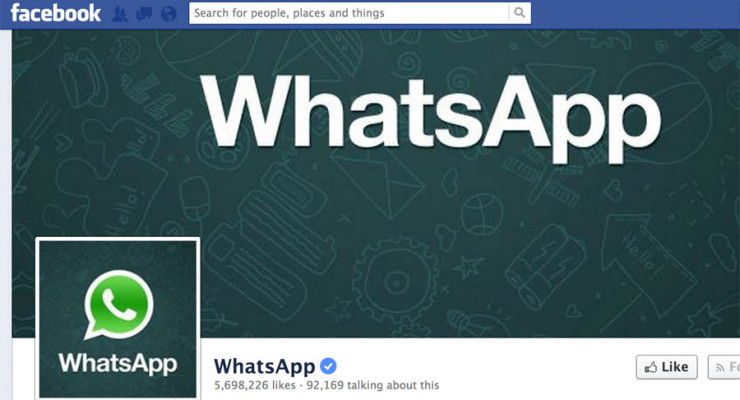 Facebook, the social media giant, has finally decided to talk about its latest and largest acquisition. According to the sources, the company is going to buy WhatsApp for $19 billion. While Facebook fans think this is going to be a complete new beginning for the online networking company, some analysts oppose the idea of such a big investment in a fairly new organization. In all, now it’s time to see whether this new acquisition of Facebook paves the way to new possibilities.

The bulky acquisition amount will include some amount of cash and some stocks. To be very exact, both the parties have agreed to a deal amount which involves cash of $4 billion and stock of $15 billion. Some big minds from large financial institutions think that Facebook has overvalued this new organization and thus the acquisition amount is insanely high for this deal. The way Facebook looks at this new collaboration is quite different though.
END_OF_DOCUMENT_TOKEN_TO_BE_REPLACED