The Chinese Based telecommunication company Huawei drops joint operating system. There were plans to create a phone that supported the Microsoft Windows system and the Android operating system on the one device.

The company has announced that they have dropped this idea and are continuing to work with these operating systems separately. Most of the phones they make support the Android operating system.
END_OF_DOCUMENT_TOKEN_TO_BE_REPLACED

In 2013, Microsoft (NASDAQ:MSFT) purchased Nokia’s phone division for $7.2 billion. The move brought together Microsoft’s Windows Phone 8 with the company’s leading hardware supporter. The two firms had collaborated to create Nokia’s Lumia 1020. This collaboration played a significant role in Microsoft’s decision to modify the operating system on its Windows Phone. Microsoft had been financing Nokia even before it acquired the phone division. The company was offering about $1 billion each year and this motivated the phone manufacturer to select Windows Phone as a partner for its Lumia development project. 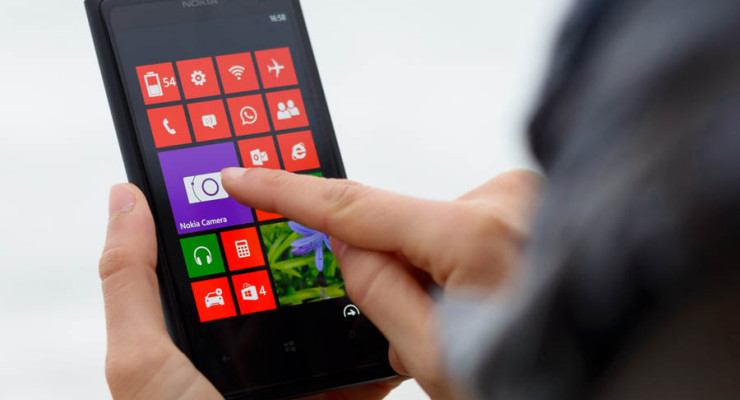 Microsoft announced this intention on September 2nd 2013. The Redmond based company considered this move a step in the right direction in respect of an integrated Windows Phone ecosystem. It is important for you to note that Microsoft and Nokia have had a long-standing partnership where Nokia produced a number of mobile devices that run on a Windows Phone platform.
END_OF_DOCUMENT_TOKEN_TO_BE_REPLACED