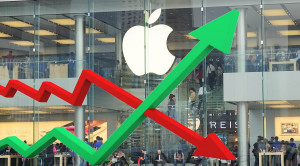 Apple vs Samsung: $120 Million not Enough!